As Apple moved to larger screen iPhone with the iPhone6 and iPhone6 plus, many users who had become used to the 4-inch form factor felt somewhat miffed. Apple announced the iPhone SE (SE for Special Edition) in March 2016. It is a phone with the body of an iPhone5s, but the guts of the iPhone6s. In terms of performance, the phone does rather well on iOS 10.1, facing very little to no hiccups while gaming, or editing.

This mobile 640×1136 resolution packed into a 4-inch IPS display panel. While many had hoped that Apple would up the resolution, the effective pixel density of 326 ppi is not shoddy at all. You can crank the maximum brightness all the way up and be that the brightness setting would not affect the color and contrast reproduction. While the number conscious might complain about the lack of an HD or even a 720p display, the reality of the situation is that it does not really matter. RATING: 6.6/10

After Apple launched the iPhone6 and iPhone6 Pulse, there was a common sentiment that seemed to express a yearning for the smaller screen. Apple gave us the iPhone SE, which is almost all the spece of the iPhone 6S rolled into the body of an iPhone 5. There is no sleek curve over the body here, just hard transudations from the Gorilla Glass display to the machined aluminum body. The volume buttons and the silent switch are exactly where they used to be, to the left iPhone SE just fine. RATING: 7.7/10

The primary camera the iPhone SE has absolutely no issues capturing scenes in all their beauty. The photos are vibrant with good contras. The slow motion video still happens to be the best you can get, offering 120fps at full HD and 240fps at 720p. The low light video quality from an iPhone tends to not much different from that of the photo quality. You could always turn on the torch to add a little light to your scene, but that tends to generate some harsh lighting. RATING: 7.3/10

The front camera on the iPhone is a measly 1.2 megapixel, something that is reminiscent of many many years ago. The lower megapixel count assures a higher pixel pitch, allowing the front camera to produce images, which are of surprisingly good quality. However, if you are someone who likes to print photo, you are better off sticking to the primary camera for your photos and avoid using the front camera for printable altogether. RATING: 6.3/10

We tested our unit of the iPhone SE with iOS9.3 and as such, noticed nothing major out of place. If you skipped one or two generations of iOS for whatever reason, it wouldn’t take you longer than an hour or so to get intimately familiar with the workings of the OS. The phone’s menu less layout is a very clean and simplistic representation of what an ideal user experience should be like. All the apps line up beautifully along multiple pages and can easily organized into folders. Overall, if you’re the kind of person who doesn’t really care much about the ease of customizations or customizations in general, you should find very little issue with the iPhone SE’s software and UI. RATING: 7.7/10

Every year, as Android phone makers scurry to release phone with more processor cores than your average laptop and more RAM than you could ever need, they have yet to beat out the iPhone in most benchmark results. Every through a whole day of use, switching between frequent use of email, WhatsApp, texting, plenty of phone calls and even music, the iPhone SE did not seem to let us. All apps responded in a completely fluid manner, with not a single instance requiring a forced closure. RATING: 7.6/10

The iPhone SE has a 1624mAH battery, which is slightly larger than the one in the iPhone 5s. The phone was playing music via Bluetooth for over two hours and through headphones for another four. The battery life, given the usage was not that bad seeing how we lost just 7% battery while sleeping. RATING: 6.9/10 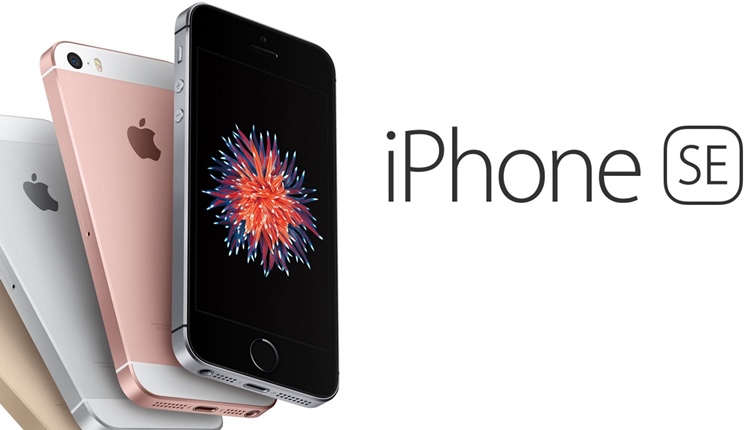 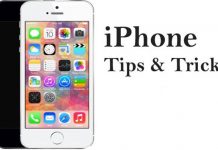 You Must Know This Iphone Tips And Tricks 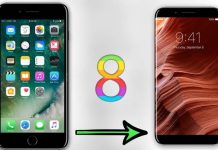