MirchiTech.com
Home Apple How to take a screenshot on your Macbook Air, Screenshot Macbook

In this article we will tell you the various ways in which you can take the screenshot on your macbook air. 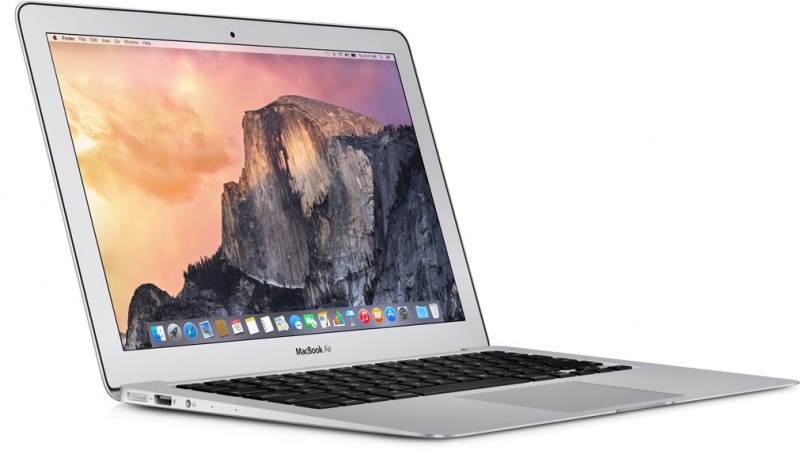 If you want to save the screenshot Macbook Air with some different extension such as JPG or some other form then you can open the file either in Photoshop or open it in some other picture viewing program and then click on Save As and save it with any other file extension type.

If you have been using two screens at the time of capturing the screenshot on your Mackbook air then two images will be saved- one for each display screen.

Also Read: How to Remove an Apple ID From Your iPhone

Taking screenshot for a part of the screen:

It is possible that you might not need to take the screenshot of the whole screen but just a part of the screen. This is also possible in your Macbook air.

Help tip 1: You can leave the keyboard once the crosshairs appear on the screen. After clicking the mouse button and dragging the cursor, press Space key. This will help you to move the selected area around. If press Shift key alongwith Space key they you can also move the area horizontally.

Help tip 2: If you don’t want the desired screenshot then you can press Escape key at any time to abort the screenshot. After this no screenshot will be saved in your computer.

Taking a screenshot of a Window:

Taking a screenshot of a Window without the shadow:

You can also take the screenshot of the window without including the shadow effect. This is how you can do it:

Taking a screenshot of Dropdown menu:

Using this same method you can also take the screenshots of the other furniture on the screen that you do not consider a part of the windows.

Though the methods mentioned above cover most of the screenshot eventualities but if you still want to perform something advanced you can use the Gran application. You can open the Grab application from the Utilities in the Applications folder.

Printing the screen in Macbook air:

If now you want a print of the screenshot captured using above mentioned methods then you first have to locate the image in your computer and open it in Preview. Now click the cmd button and the P key simultaneously. This will print the screenshot directly from the Preview.

If however you want to print various images on the same paper arranging it in the white spaces neatly then you can open the image in the Photoshop or AdobeInDesign.

Troubleshooting when Screenshots come out blank:

Generally the screenshots captured by the Macbook air are very nice and easy to capture but you might experience some difficulties occasionally such as getting a blank Screenshot Macbook.

If you have followed all the procedures mentioned in the methods above carefully and are still not getting the desired image then there are chances that the software you were using at the time of capturing the screenshot might have blocked the screenshot capturing functions. This happens in the case of Apple’s DVD software. It blocks these functions because of copyright issues.

You can however recover from this problem by using a different software of the same purpose or use a third party piece of screenshot capturing software to avoid the issue.