Earlier this month, the Android 7.1.2 Nougat update was made available for Pixel and selects Nexus devices and brought along several bug fixes along. Now, several Pixel and Nexus owners have complained that the update also brought along an issue regarding the Fingerprint sensors due to which the device fails to recognize the authentication hardware. 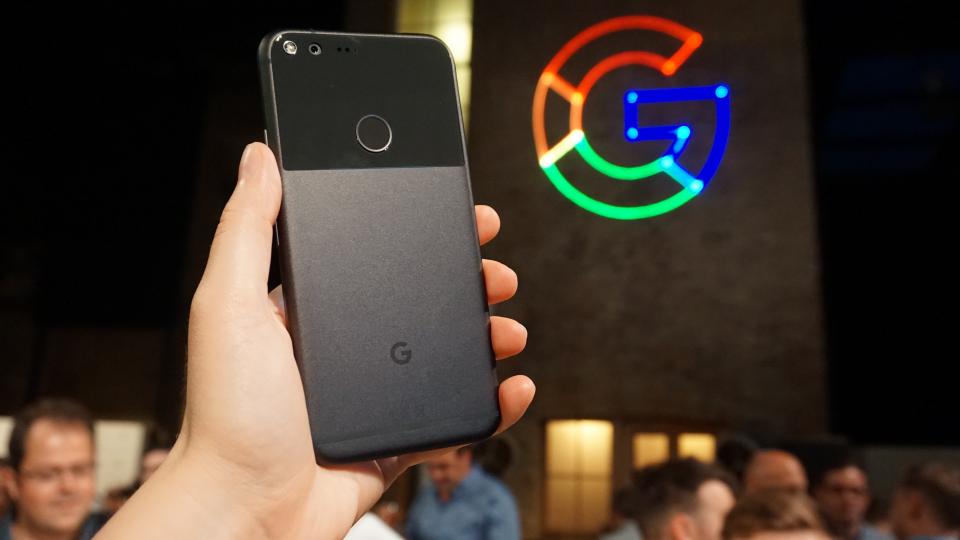 On its support forum, Google has acknowledged that the issue was reported to the company by some users and even opened a thread to gain more feedback if other users are also experiencing the same issue post the update. Several users have since pointed out the issue.

One of the users said, “I’m having the problem. After updating I got the following message in red at the bottom of the screen when trying to unlock my phone with my fingerprint ‘Fingerprint hardware not available’. I tried rebooting and clearing my cache with no change.

I thought if I deleted my fingerprints and re-added them it might help. Instead, I just get the following error when trying to add a fingerprint: “Enrolment was not completed. Fingerprint enrollment didn’t work. Try again or use a different finger.”

In order to get to the root of the issue, the company has asked affected Google Pixel and Nexus users to post the manner in which they got their update, meaning whether they manually flashed the OTA update or got it otherwise. However, from the responses, it is hard to find a common factor among the users that are facing the issue. As per the users, rebooting or safe booting the device was found to be of no use.

As fingerprint sensors have become an increasingly important feature, expected out of every flagship as well as mid-range device, it seems like an issue that might cause a lot of frustration to users. However, as the company is aware of the issue and is working to find the solution, users will have to wait for the fix to be rolled out later.

Hello, friends, I am jimmy, this is the information about Google Pixel, Nexus Fingerprint Sensors Not Working After Android 7.1.2 Update and enjoy it. Share this article on social media because sharing is caring. And if you have any question then send a message to us. Take care friends. Keep visiting and keep reading.