Gionee launches the S10 Steffi-focused smartphone in China. This device comes with a double rear and front camera setup, which is one of the four smartphones in which four cameras are shown. Gionee S10 Smartphone is the second smartphone to be launched today. With dual rear camera setup where the industry is being led. 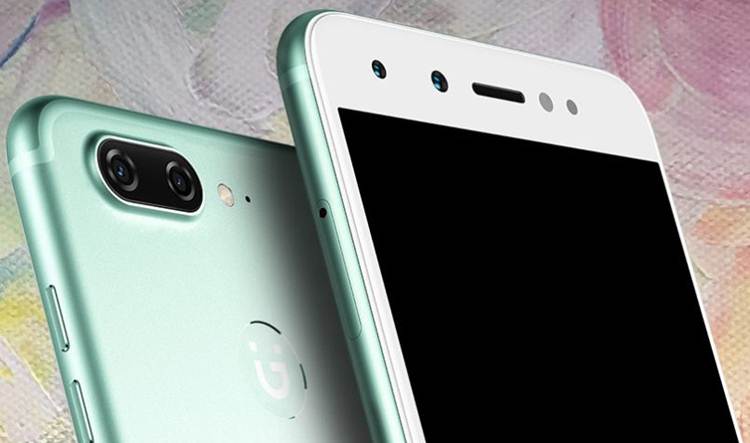