Hi, Friends welcome to the Mirchitech blog. Today I want to share something special with you, and it is Google Releases Dates For Last Pixel and Nexus Security Patches. Last year announced ‘specific timeframe’ for when the Nexus devices would stop receiving Android OS updates and now the same will happen with the Pixel smartphones. The Mountain View Company on Thursday had posted when security and Android updates for Pixel and Pixel XL will stop on its Android support page. 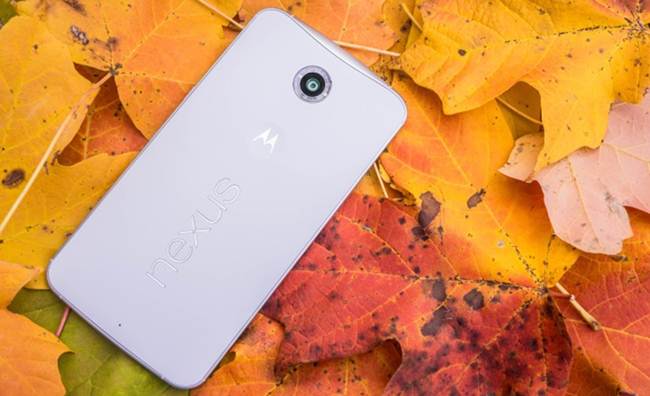 Besides the listing for the Pixel smartphones, Google has listed Android updates for the Nexus 5x and Nexus 6P smartphones on its end-of-life support page. As per the table listed on the support page, the Nexus 5x and Nexus 6P are not guaranteed to receive Android OS updates after September 2017, and security updates for those devices may not be released after September 2018.

Anyway, we now know specifically when all current Nexus and Pixel devices will no longer receive security updates. 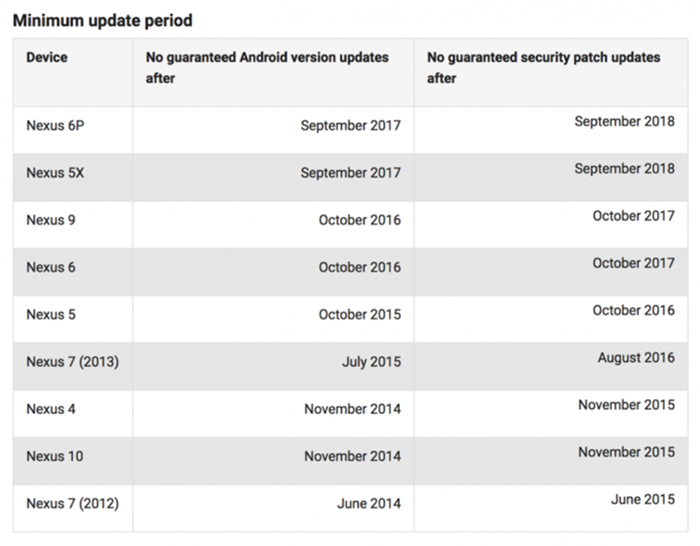 Here are the details you’ll need to know. In layman’s, the below dates are when your phone is officially unsupported and you should really consider upgrading.

Hello, friends, I am jimmy, this is the information about Google Releases Dates For Last Pixel and Nexus Security Patches and enjoy it. Share this article on social media because sharing is caring. And if you have any question then send a message to us. Take care friends. Keep visiting and keep reading.