MirchiTech.com
Home Google Google Music Will be Free For 4 Months, The Benefits Of Such...

If you listen to songs in the smartphone, then this report is no less than a good news for you. Google Music will be free for four months, the benefits of such a like offer. Google has announced its music streaming service for free Google Play Music for up to four months for new customers. At the moment, you can listen to 50 thousand songs from Google’s Music Library. 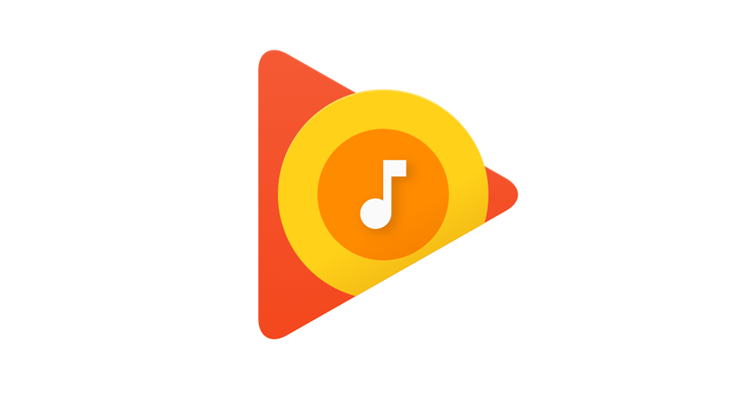 We had told you earlier that Google has introduced Play Music Service in India. Under initial subscription, the company offers 90 days of free service. According to The Verge Report, Google has extended the free period for new subscribers to one month.

You will find ads to use Google Music’s free service. They have to pay money separately to remove them. Not only this, the free 4 months subscription will not get all the features that are offered to premium customers.

According to Google, Play Music Machine Learning is used to better understand the user’s interest in order to create playlists from location and activity. Apart from this, Personalized Music will help to store different categories of music.

Read Also: – How To Your Mobile Charge Without Start Up Laptop

Significantly, Google Play Music was launched in India. Earlier, only some services of play music were available.  but now Also offering free cloud storage with Google Play Music. With the subscription, users can store up to 50,000 tracks on the cloud. That is, after this, songs can be heard anytime anywhere. However, it will have to use the Play Music app.

Google’s Lite entry has been made in the Indian Music Streaming App Market. Because there are already apps like Apple Music, Wink, Savan, and Gana already exist. Apple takes 120 bucks every month, while the song app has to pay 99 rupees for a subscription. However, Wynk Music Airtel’s postpaid users are free with some conditions.