There’s a stark difference between the two, with Nexus mostly being someone else’s hardware running Google’s stock Android. The Pixel phones have been manufactured under strict supervision by Google and in a bid to complete with the iPhone, the Pixel phone come packed with the latest hardware, an industry leading camera and a flavor of Android that is unique to Pixel. Google Pixel XL. 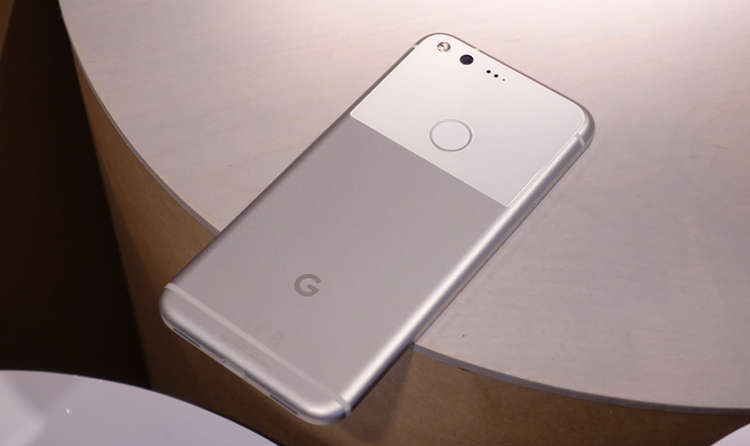 It does look weird, but the consensus seems to be that using glass instead of full metal has allowed Google to improve the efficiency of the various antennae. Beyond the mixed material design, the design is a standard candy bar shape. The fingerprint sensor sits within the glass half of the back, comfortably within reach if you hold the phone for good grip. RATTING: 7.0/10

It wasn’t Google’s claim, but one made by DxOMark labs, but Google was happy to run with it. Google has swapped out optical image stabilization for its electronic counterpart and heavily relies on software to take good photos. Colors and contrast are supposed to be better too, given that the software implementation is towards a balanced output rather than the typical over processed look HDR tends to have. RATTING: 8.0/10

This smart phone has an 8 Megapixel image sensor which leverages the same imaging algorithms as the primary camera. What this results in selfies with better balanced highlights and shadows. Color information is great. The dynamic range is good, despite the lack of HDR and a resolution of 1080p should suffice for mostly everyone. RATTING: 6.2 /10

The phone has put its own little spin on Android, which ships in from of the Pixel Launcher. At its core, it is powered by Google’s Android Nougat. The app drawer now simply needs you to swipe up from the bottom, while swiping left to right pulls up Google now Cards. There is an app for those migrating from an iPhone, however, if you’re an Android user, you can simply transfer your data using the USB C to USB C cable or you could use NFC. There’s also the option of restoring from a Google Drive backup. RATTING: 8.8/10

The Google Pixel XL houses a 3450 mAh lithium Ion battery capable of fast charging via the USB-PD protocol. If charged using the supplied charge, the battery goes from 0 to 100 in a little under 90 min. We even managed to get 5 Hours screen on time from the phone, but that would be with very restricted usage. We got about 9.5 hours out of the video loop test which comes to our PCMark result of 8 hours 13 min. RATTING: 8.3/10 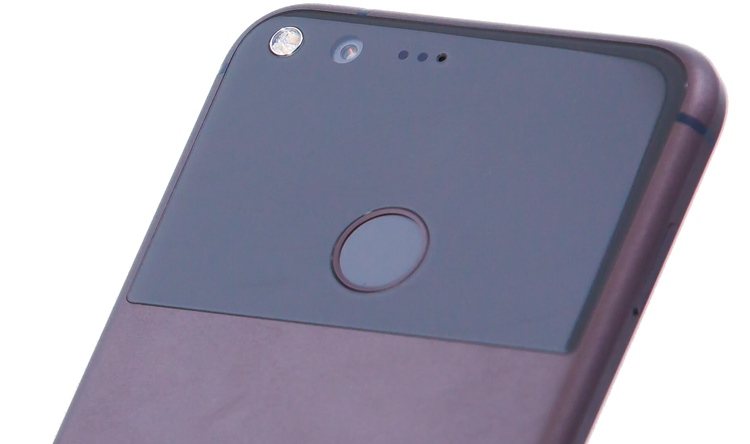