Google has quietly flicked on the switch to  Google Play Music All Access – its subscription-based music streaming platform – in India. That means you get access to millions of songs, just like with Spotify and Apple Music. It is available for Android, iOS, and the Web, and costs just Rs. 89 per month after a 30-day free trial.If you feel, you have heard this before that is because of Google Play Music – the equivalent of Apple’s iTunes Store – arrived in India last year. However, that was limited to purchases only, 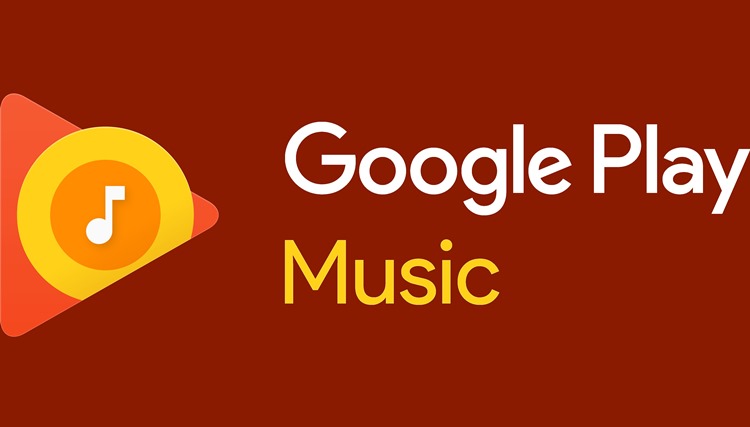 Now though, the entire music collection licensed by Google – about 35 million songs – is available for streaming or download for offline listening, at a fraction of that price. Google’s offering is also cheaper than its biggest rival by volume of music, Apple Music, which comes in at Rs. 120 per month in India.

That is not the only way Google trumps Apple, though. Unlike the latter, Play Music also has an ad-supported free tier to it as well, which works differently from what Spotify offers. Upload 50,000 of your own songs to Play Music (yep, you heard that right) without paying a single dime. All you need is a Google account.

Google is also offering radio to free users, which offers playlists depending on your mood, activities, and situations. The last one works by accessing your location, and figuring out whether you are at work, home, or traveling. If you have turned on Location History in your Google account, it will factor that in the moment you log in.

For what it’s worth, Apple Music has been available for a year now. In addition, it offers a 3-month trial period and a family plan for Rs. 190 per month. There does not seem to be a similar family plan offering with Play Music, currently.

If you are wondering, why there has not been any fanfare on Google’s end. That is because an official announcement is still forthcoming. A Google India spokesperson confirmed to Gadgets 360 that the full Play Music suite is rolling out to users in India.

To try it out for you, you can head to the Play Music website, and get the app from App Store, or Play Store. Once you sign in with your Google account, you will be presented with a genre selection screen that has you pick the kind of music you like, such as Bengali, Gujarati, Hindi, Punjabi, and World. After you make your selections, Play Music presents you with famous artists in those genres, to further narrow down your preferences.

In our short time with the streaming service, Google does not seem to be doing a great job with customization. Despite picking a bunch of international artists, we were presented with heavily Bollywood-leaning and otherwise India-centric options. It is something Apple Music tends to do as well and only get better as you use it over time. I hope that that is the case with Play Music as well.