MirchiTech.com
Home How To How To Fix The iPhone Not Charging Issue

Apple is at high tide right now, with the latest launch of iPhone X and new iOS 11. When everyone is getting on the line to buy this new phone, some of us still have old iPhone. Old is not the issue because it’s still a world-class technology and far better than any other phone. Android users can troll apple user as much as they can but it has been proven by their product that they are here to stay. There is one common problem occurring in almost every phone, for us who see an iPhone as an expensive investment, when you see a message on the screen that Phone is not charging, we might skip a beat. But there is the solution for every problem. This post will help you in how to fix iPhone Not Charging Issue. 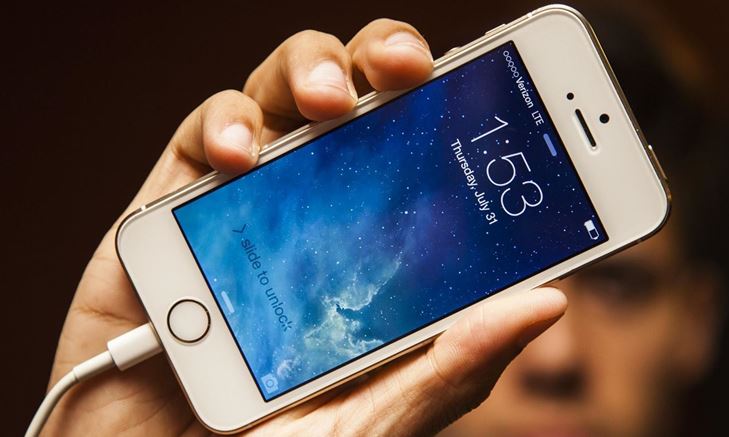 Fix The iPhone Not Charging Issue

How to Clean iphone Charging Port

Read Also – How to Remove an Apple ID From Your iPhone

You can also hard reset the phone; here is how it could be done.

You can also try checking for update as sometimes it’s just a software glitch and apple developer may have solved it, as it happens, the iOS 11 which is newly launched have battery draining issue, thousands of people have tried everything but it just won’t solve, Apple has to send update in just a week after its launch, which also solved the email issue with iOS 11. Now just hope it also solve the battery killer issue.

You have put lots of money into buying this phone and if you cant enjoy it properly, best to fix the problem as soon as you can. I hope this article serves you right and help you with your problem. 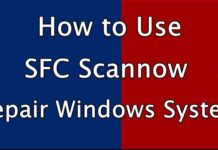