After the launch of Huawei Y3 2017 last month, Chinese device manufacturer. Has now unveiled the entry-level Huawei Yi 2017 smartphone., Now the smartphone has been listed on Huawei’s official website, however, no information on its price and availability is. The device comes in five different colors – gold, pink, blue, white and brown color. 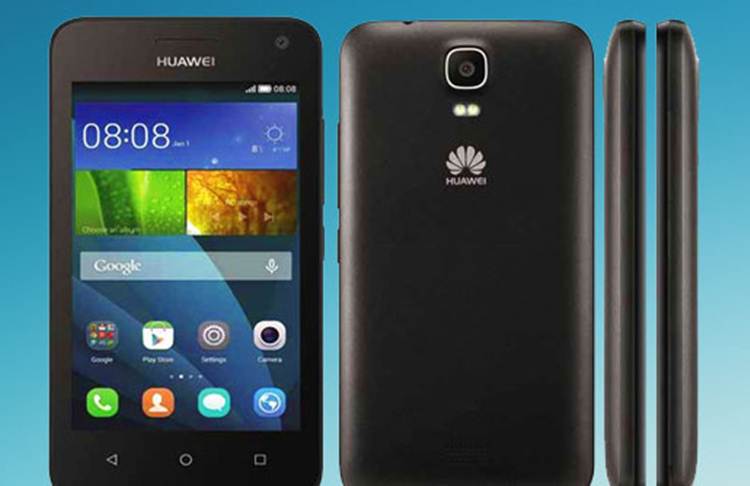 After the launch of Y5 2017 last month, Huawei has yet released another entry-level phone as Y3 2017. Last year the successor of Huawei Y3 II called, Huawei has made a silent entry in the online page list.

Read Also: – Make Your Computer Safe By Using This Tips And Trikes

The new generation of Huawei Y3 has been released in five colors such as Gold, Pink, Blue, White, and Gray. Phones, in all cases, fall into the budget category. There is a 5-inch FWVGA display with a curved body. Although the official page does not mention on the SOC board. We believe that this MediaTek MT6737M quad-core 1.1 GHz processor should be, which is kept with the Mali T-720 Graphics.