Jio states, the claim of Airtel that it is India is incorrect. Jio has also sent a legal notice to Ookla, the broadband testing and network diagnostic application that has rated Airtel as India’s fastest mobile network.

Jio, the company, has further raised its objection to use words appearing in the advertisement officially The Fastest Network. As Ookla is a commercial enterprise and they do not have any accreditation from the Government and the word, officially is use only in the context of awards by the Telecom Regulatory Authority of India or the Department of Telecommunications. 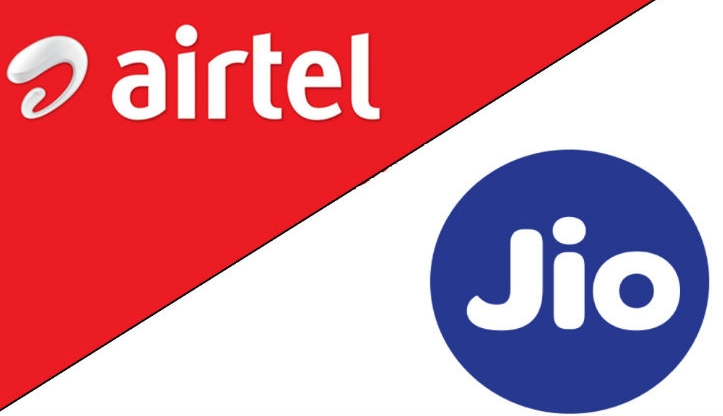 Airtel is one of the most trust and admired brand in India. Over latest adverting campaign is base on the finding by Ookla, the global leader in speed test and internet diagnostics. We believe that this is deliberate attempt to malign our brand misguide customers through a campaign of misinformation.

The Telecom Authority of India, Mukesh Ambani-led Reliance Jio Infocomm overtook Bharti Airtel by registering an average speed of 17.427Mbps in February 2017. This Joi has managed to beat Idea, Airtel, and Vodafone. We have considered dual SIM information and fully stand behind Airtel being named India’s Fastest Mobile Network.

Jio informed the ASCI it has sent a legal notice to Ookla. Jio lawyers Khaitan & Co said in the notice that Ookla falsely certified Airtel to be India’s fastest mobile carrier with full knowledge of that the test result are fundamentally flawed and unreliable.

The 4G service was launch internally to Jio partner, its staff, and their families on 27 December 2015.The close event was witness by more than 35000 RIL employee some of whom were virtually connected from around 1000 locations including Dallas in the US. In June 2015, Joi tied up with domestic handset maker Intex to supply 4G handset enabled with voice over LTE feature. 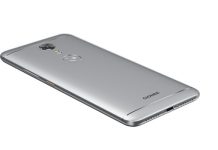 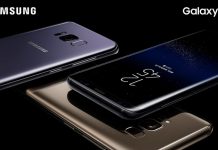 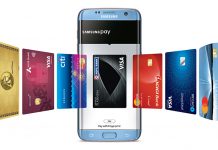 Today Lauch Samsung Pay In India: All you Need To Know, How It Works