After launching devices like the Galaxy A5 and A7, the C9 Pro and C7 Pro, Samsung has released yet another device, although only in China, the Galaxy C5 Pro. It looks like Samsung is focusing not just on a mission to launch and promote flagship device. The Samsung Galaxy C5 Pro is now available for pre-order on Samsung China’s website, for a price of CNY 2,499, which translates roughly into Rupees 24,130. Samsung, from what we can gather, is refreshing its lineup across price segments before the Galaxy S8 launch. 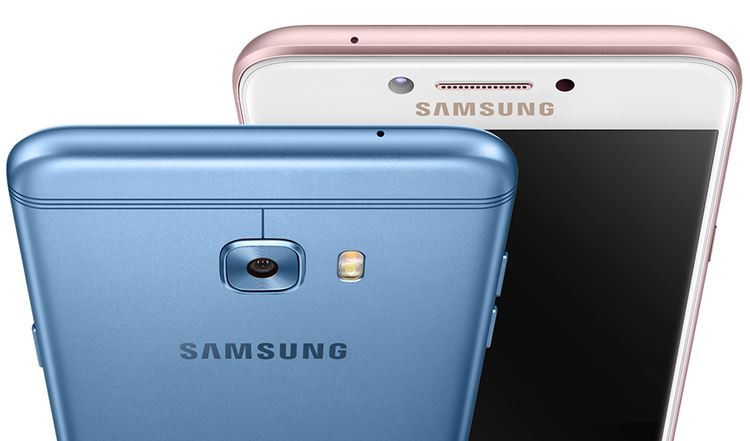 The Galaxy C5 Pro has a 5.2-inch Super AMOLED display, which has full HD 1080p resolution. The Galaxy C5 Pro comes with a Snapdragon 625 octa-core processor, 4GB of RAM, 64 GB of internal storage that can be expands up to 256GB via microSD. A 16-Megapixel rear camera with f/1.9 aperture and flash support carries out the imaging duties on the Samsung Galaxy C5 Pro, and a 16-Megapixel camera sits at the front for selfies.

The Samsung Galaxy C5 Pro also has a finger print sensor that has been embed into the Home button, and comes with the standard gamut of sensors and connectivity options, including NFC for Samsung Pay that was also announce in India recently. This device comes with a 2600mAh battery – slightly less than the 3000mAh capacity that has become very common in Smartphone’s across price segments. 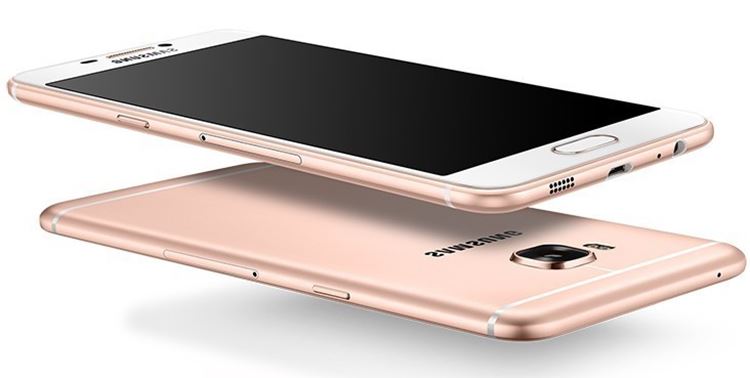 It will run Android 6.0 Marshmallow out of the box, and comes with a USB Type-C port and retains the 3.5mm audio jack. The Galaxy C5 Pro, as seen on Samsung China’s website, will be available in three colours – Lake Blue, Powder Rose, and Maple Leaf. The launch date for India is still waiting. The Samsung logo is located just below the camera lens. The company has also opted for an interesting antenna design, which includes a set of three lines running along the top and bottom of the smart phone. The smart phone flaunts an all-metal unibody design, with the rear camera placed in the center, along with the LED flash on the right.

Earlier in January, Samsung Launched the C9 Pro in India. While Samsung has not disclosed the international launch date of the C9 Pro, it is highly likely that the smart phone hits the Indian shores. Samsung launched the C9 Pro in India. There is 64GB onboard storage on offer, which can be expands up to 256GB. It features a 6-inch full HD (1920 x 1080 pixels) Super AMOLED display with 2.5D curved glass on top. It further includes a 16-Megapixel rear and front camera. A 4000-mAh battery fuels it. On the software front, the phablet runs on Android Marshmallow 6.0.1 out-of-the-box. The phone is prices at Rupees 36,900.