The Samsung galaxy on nxt is powered by 1.6 GHz octa core it comes with 3Gb of RAM. The phone packs 32GB of internal storage that can be expanded up to 256GB via a microSD card. As far as the cameras are concerned, the Samsung galaxy on nxt packs a 13 MP primary camera on the rear and a 8 MP front shooter for selfies. This mobile powered by a 3300 mAH non removable battery. 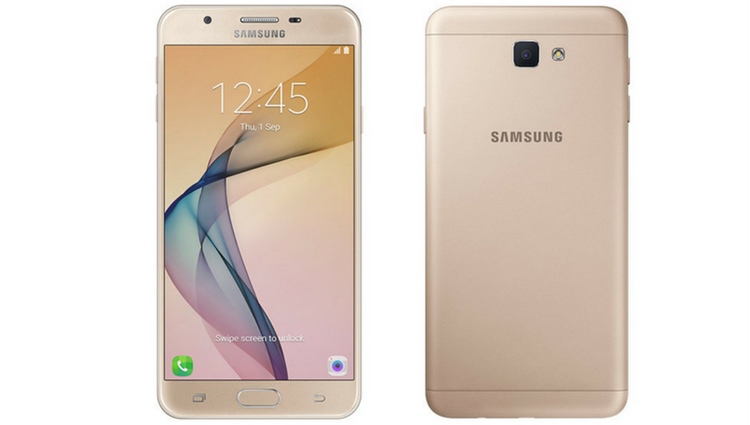 This mobile is 5.5-inch LCD panel with screen resolution of 1080×1920 pixels. The Full HD display ia actually very pleasant to look at, with slightly warm color balance that takes the tinge of over sharpening away. Samsung has used an IPS LCD display good viewing angles, too. As a result, the NXT does look slightly bleak. It work, though, and actually helps in making the screen more legible.

This phone looks typically like a Samsung smart phone a 5.5 inch candy bar design with a metal rear panel and 2.5d curved glass on top. Display area of 73.53% means bezels are reasonably slim, and along with the slimness of the chassis, the phone feels quite tall. The rear looks somewhat plain in comparison to other smart phones around, although I quite like the muted shimmer on it. The NXT feels reassuring in hand, and finer details like well rounded creases along the body and a chrome inlay around the primary camera make it look quite suave.

The 13 MP image sensors on the NXT pried to an f/1.9 lens. Shutter response is faster, although it is not among the faster in its segment. However, in terms of image quality, colors are reasonably close to source. To begin with, the camera app itself is slow in focusing on subjects, even under bright daylight. Digital image stabilization does not help significantly in improving image quality, and all of this combines to make this one of the weaker primary camera modules around.

This combined with 3 GB of RAM and 32GB internal storage. The octe core eryngoes 7870 SoC powers this mobile, clocked at 1.6GHz. The smart phone actually delivers better real life performance than what the synthetic tests suggest. Device startup time is minimal, and app load times are also reasonably short. The Galaxy on NXT is actually a pleasant surprise when gaming performance is considered, and graphic intensive games are fairly smooth.

Yet again, while PCMark tests revealed 4 hours and 52 min of battery life, real life usage from the 3300mAH battery pack will see it last easily for about 14 hours with daily dosage of app, 30 min of navigation, an hour of music streaming and some sporadic gaming. Overall, though, this is not the ideal case for good battery life. 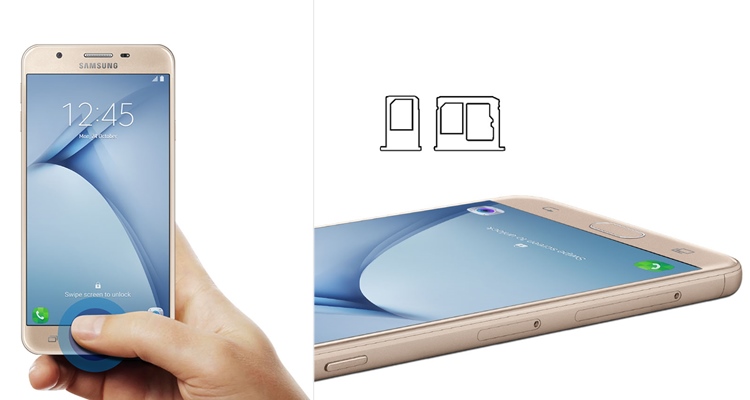 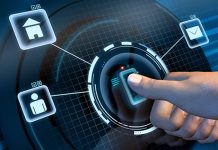 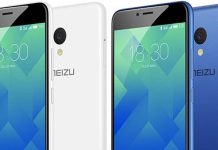