MirchiTech.com
Home Android LeEco’s Abandoned Vizio Acquisition is Just the Latest in a Series of...

The LeEco/Vizio merger is canceled. The $2 billion deal, announced last year, would have seen Chinese electronics firm LeEco purchase Vizio, creator of cheap, data-mining smart TVs. In a joint statement today, the two companies said, “the merger agreement to acquire VIZIO will not proceed due to regulatory headwinds.” The companies say they will “continue to explore opportunities” to collaborate, but this particular professional marriage is off.

LeEco is frequently called “The Netflix of China” due to its popular “LeTV” video service. The cash from LeTV funds the rest of the company, which it has used to aggressively expand into consumer electronics, movie production, car manufacturing, and other areas.

The company’s purchase of Vizio was a little odd to begin with. LeEco already has its own line of smart TVs and already sells them in the US, so it was never clear what purchasing Vizio would have accomplished. For Vizio, the company will have to figure out what “life after LeEco” looks like. Previously Vizio was planning an IPO, but that was derailed by the LeEco purchase. 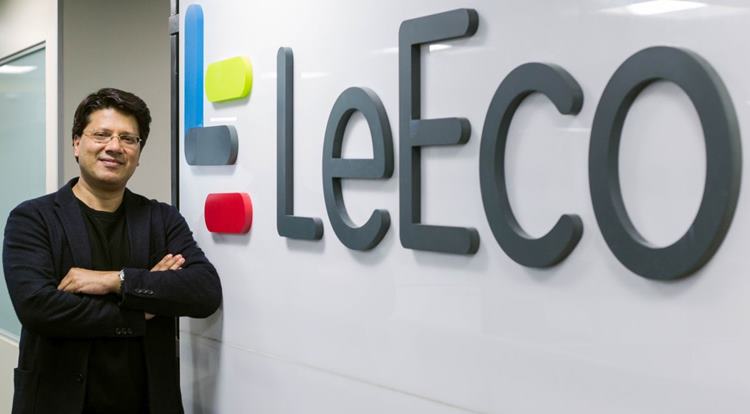 The canceled Vizio purchase is the latest in a line of LeEco announcements that have been quickly walked back. In October, the Chinese company held a splashy US launch event where it announced two Android-powered smartphones, a line of 4K smart TVs, a set-top box, an online video store, VR goggles, a “smart bike,” and a self-driving concept car.

A few days later, the CEO of LeEco, Jia Yueting, reportedly sent out an internal memo saying the company had “over-extended in our global strategy” and that the company’s “capital and resources were in fact limited.” In 2016, LeEco moved into Silicon Valley when it purchased land from Yahoo for $250 million. After the closing, Jia touted. This property will be an EcoCity that houses 12,000 employees.” Less than a year later, Reuters reported that LeEco would be forced to sell the land.

Saying the company was cash-strapped and struggling to repay a pile of debts to suppliers and business partners.” LeEco is also the parent company of Faraday Future, which has its own mile-long list of over-promising and funding problems.

In 2016, LeEco even poached Google’s lead legal counsel, Joshua McGuire, giving him the title of “Vice President and General Counsel.” At the time, McGuire said he was “excited and privileged to join LeEco at such a pivotal moment in its history,” but according to his LinkedIn page, McGuire stayed at LeEco for less than one year. LeEco has also been being slammed on job review site Glassdoor, where the company’s 1.8 rating (and devastating individual reviews) is far below the 4.0+ rating Google, Apple, Facebook, and even Uber maintain.

There has been some good news for LeEco, though. In January, the company secured a $2.18 billion investment from property developer Sunac China Holdings, so that should help LeEco’s money problems for the near future. Given all the problems the company has had, we have to wonder if “regulatory headwinds” were really the problem with the Vizio acquisition or, if like what has happened before, LeEco realized it just couldn’t afford to buy Vizio.