LG has had a rocky last few years in the mobile space, but the one company that has been willing to experiment with design, build, and the overall ergonomics. They have tried the modular design, incorporated professional grade DAC chips into their phones, and with the V20, they are pushing the envelope even further. The LG V20 is not modular, but what it does have is a removable back, which gives you access to a removable battery. 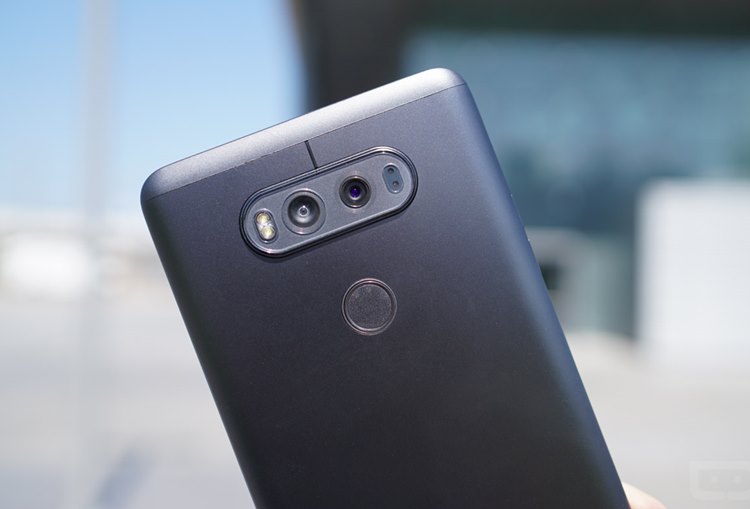 This mobile sports a QHD 5.7-inch display protected by Gorilla glass. The 2560×1440 resolution on a 5.7-inch screen gives the phone a pixel density of roughly 513 ppi. What truly stands out about the LG V20’s display is not the main screen, but the secondary single line LCD that sits right above the main panel. This is a 2.1 diagonal screen with a resolution of 160×1040 and is not a dumb screen.

An IPS-LCD panel, which should make the screen very colour accurate, powers the  primary QHD display but unfortunately, that is not the case. Immediately, you notice that the display has a cold tone to it. Viewing pure white images on the screen confirm this, with a slight blue tint being very evident. We also noticed that the display was generally not as accurate as you would expect an IPS panel to be.

What the primary display on the LG V20 does do well is make your content legible even under the bright sun. We found that the phone’s display cranks up the brightness high when needed, without losing much of the contrast or colour. Rating: 7.8/10

Let us just get the bad stuff out of the way first. The gorgeous IPS-LCD screen on the mobile is as exposed as a raw nerve on a bad day. You don’t need to look closely to see that the screen is raised just a hair above the body, meaning that if the phone takes an accidental the screen will definitely shatter.

It ditches LG’s dreams of a modular system and instead, settles for something from years past. A back plate that can be removed gives you access to the battery, which is removable as well. The sensor is placed on the back of the phone, in a relatively easy to reach position. The fingerprint sensor, which is also the power button, sits flush with the back plate and you will not feel any rise when gliding your finger over it. The power button has just enough played to register itself as something you can push but does not have a click-like feedback. Rating: 5.9/10

Dual cameras from the primary camera assembly on the back of this android phone. The main camera shoots at 16 megapixels while the secondary camera shoots ultra-wide images at a resolution of 8 megapixels. LG has always favoured an ultra-wide angle lens over telephoto for its secondary camera and us for one are glad that is the case. While I personally live the iPhone 7 Plus’s telephoto lens that takes pretty good portraits. We found that the lens is extremely sharp in the centre, with the edges barely losing any of the sharpness. However, when examining the detail in the peacock feathers and the woollen threads, it turns out that the JPG compression is very aggressive and results in loss of detail.

Moving over to the real world shooting, what is obvious is the good response of the auto-focus. It locks on whatever subject you command it to, working particularly well even with backlit subjects. The camera is quick to respond to commands, with the interface being fairly clutter-free and intuitive. Both the lenses are easy to switch. Rating: 7.4/10

a 5-megapixel front camera with a f/1.9 aperture and a 120-degree field of view. As far as selfie cameras go, the one on the LG V20 is impressive. The front camera also shoots selfies in regular perspective and then a simulated ultra-wide mode, mimicking the primary cameras on the back.

Moving past the distortion, the front camera on the LG V20 comes with a standard set of filters to “beautify” your face. These work just as you’d expect of them, so there’s nothing really to say. In terms of quality, though, the LG V20’s front camera was rather disappointing. The JPG compression is very aggressive and tends to kill the detail in the images, regardless of whether they were shot in good light or low light.

We are not sure what has gone wrong here, why LG chose to use such aggressive JPG algorithms. Whatever the reasons may be, the result is not great. Its good light or bad, the LG V20’s front camera just does not match the quality or calibre of other flagships, including the year-old Samsung Galaxy S7. Rating: 5.7/10

Power by a Qualcomm Snapdragon 820-paired 4GB of RAM. For a phone that was released in October of 2016, the phone has good hardware. In fact, the lack of a Snapdragon 821 should not be any reason to knock points off for the V20. The LG V20 with its 5.7-inch display is a lucrative device for those who use their phones primarily for gaming, photo editing or even watching movies/videos on YouTube.

The phone hit a peak temperature of 43.7 degree Celsius, which might seem like a high number, but it is normal for phones to get this hot during heavy use. What does work in favours of the LG V20 here is the fact that the heat dissipation is good? The phone not only cooled down very quickly, but the registered temperature was restricted to a small area around the power button, with the surrounding areas being relatively cooler. Gaming performance on the Snapdragon 820 powered mobile is top notch, with the only issue being heating around the fingerprint sensor. Rating: 8.2/10

On Android 7.0 Nougat with its own UX 5.0 skin on top. The operating system is optimised to leverage the dual-screen setup really well. Once the phone is set up, the interface is easy to navigate. The notifications flash on the second screen, however, swiping down from the top will display all notifications on your main screen.

The system settings menu on this is very different from what you might think of when you think “Android.” While the menu is generally a vertically scrolling set of options, the system menu in UX 5.0 is neatly organised into various categories that appear as tabs across the top. Rating: 7.0/10

Comes with a removable 3200mAh battery. That right there mad us want to give it full points on battery life, but our goal is to be more objective and less emotional about things we like or dislike. The 3200mAh battery comfortably gave us 3-4 hours of screen-on-time, with the phone itself lasting a whole day of heavy use. Rating: 6.9/10 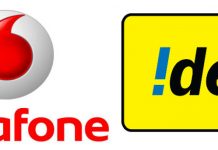 Idea, Vodafone Sign Off on ‘Equal’ Merger in India 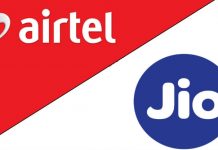 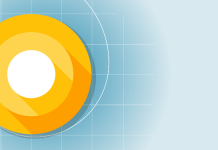