MirchiTech.com
Home How To How to Link Your Aadhaar Card With Your Mobile Number From Home?

The process is mandatory to get executed by the end of March 2018. Several people have already compared to the guidelines and linked their cards successfully with the Telecom operator. 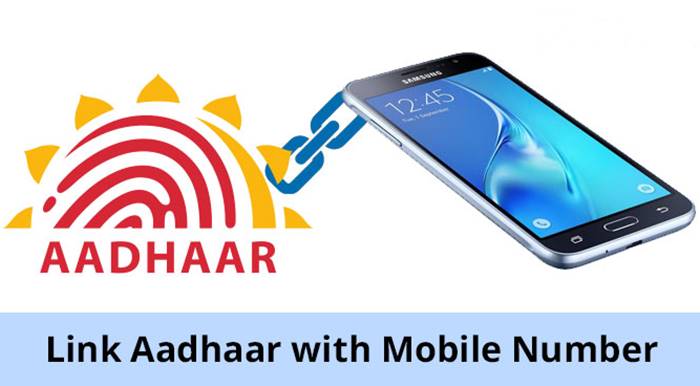 Government has also decided to initiate door to door examination of subscriber verification for the disabled ones. The process of kyc has been made compulsory in every possible way. According to the reports, government is making special effort To identify the address and name of the subscribers in the Telecom Department.

The Telecom operators have already started reminding the individuals to link the Aadhaar card with the mobile numbers. The Telecom companies are ordered to cancel the phone numbers of the subscribers who have not got their KYC verified.

Till date, it is not clear whether the unverified numbers would be discontinued or not. However, there is already hype in the retail stores to Link your Aadhaar Card number if you want to stay active.

According to the dot compliance, Telecom operators have to repeatedly remind customers about Aadhar Card linking by sending personal SMS. The fingerprint verification is another important step that is a part of KYC verification. Government is making all the efforts to turn Aadhar card as the only proof of identification.

However, it has to face a lot in order to make the 12 digit identification as the sole Identity Number. With so many fake SIM cards running about the nation, it’s slightly difficult to crack the genuine users and the fake ones. 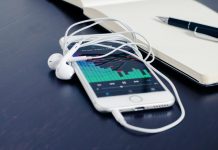 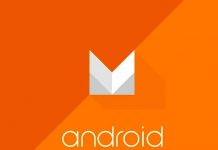 How to Get Deleted Files Again in Android Smart Phone 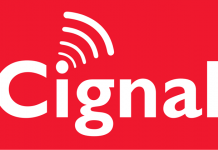