Meizu today announced the launch of Meizu M5 Smartphone in India. Meizu M5 price of Rs. 10,499 for 32 GB version and device will be available exclusively at Tatacliq.com. Meizu M5 comes in blue and gold color options. The company has not disclosed 16 GB version. 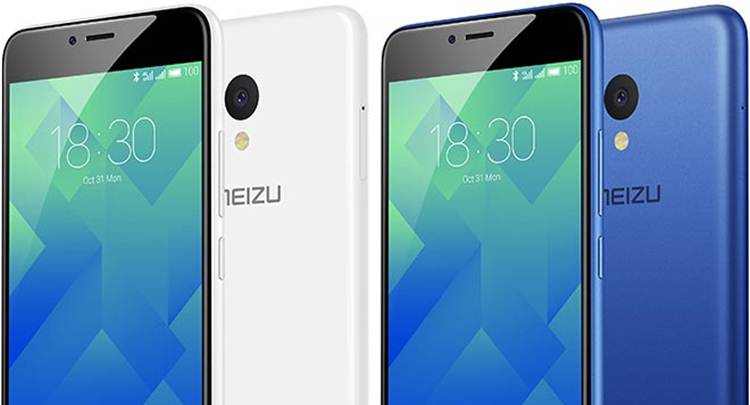 To remember, Meizu M5 was previously unveiled in China last year. The smartphone comes in two versions – 16 GB with 2 GB of internal storage. Which is worth 699 yuan (about 6,891) and 3 GB RAM, which has 32 GB internal storage, which is 899 yuan (about 8,863 ) Comes with the price. ). In China, the Meizu M5 Smartphone comes in the choice of matte black, mint green, champagne gold, and blue color.

Meizu M5 Smartphone has a polycarbonate body and has a 5.2-inch HD (720 x 1270 pixel) 2.5-D glass display with 282 PPI pixel density. It is equipped with an octa-core mediaTech MT 6750 processor with a clock speed of 1.5 GHz, with Mali T860 GPU. Smartphone also has a My Touch Fingerprint Scanner.

Which is embedded in its Home button? For Uninitiated, mTouch allows you to unlock smartphone with your fingerprint in just 0.2 seconds. The M5 comes with an option of expanding up to 128GB via microSD card. This tool runs on Android marshmallow, with 5 flying above it.

Commenting on the launch of Meizu M5 Smartphone Leon Zhang. Maizu Marketing Head of South Asia said, “We had launched M5 Android in the Chinese market a few months ago and some time ago this model has made several for Mizu’s M Series This huge reaction inspired us to present this tool in the Indian market. Which is apparently one of the major markets of Maize.

He further said, “With this launch, we have added another channel partner, you – METOX. The Association is an important effort of Maiju to reach more consumers by partnering. With India’s most trusted online sales platforms.

Apart from this, the unprecedented increase in tape on almost every part of the target audience of Tata Cliq has inspired us very much and this partnership is certain In order to gain market share and generate revenue, we will empower us to break on the basis. This will also be an uninterrupted shopping experience for Meizu fans. 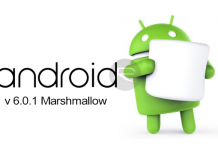 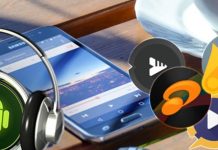