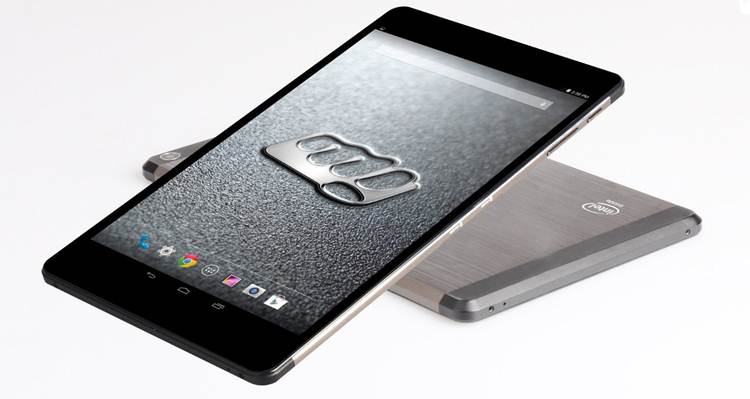 The Micromax Canvas Tab P690 comes with an 8-inch display but there is a slim profile in it. On top of that table, there are thin bezels in the tablet, so in total there is a small and thin profile that I experienced with the old 8-inch tablets. The sharp diamond cut edges and the metal finish of the rear panel add to its glamor. Although sweating sweats will find it most inconvenient, but overall, it looks decent.

Micromax Canvas P690 has an 8-inch display, which has the praise of 1280×800 pixels resolution and also offers good brightness levels Micromax Canvas P690 has many connectivity features, it has a micro SIM card slot that you can use to call And can connect to 3G networks. It also has Bluetooth 4.0, GPS and WiFi. Therefore, despite being a tablet, it provides a mobile phone as far as connectivity is concerned.

The tablet Specifications has a decent 8 GB internal memory as well as an expandable storage slot which can keep 32GB micro SD card. There is also the functionality of USB OTG and thus you can use a pen drive through the OTG cable.

The tablet has a 5-megapixel rear camera and a 2-megapixel front camera. Although this is not the only tablet offering only such cameras, but I think that in the other tablets I have seen, I am very good in contrast. But do not expect anything extraordinary these cameras are fine and decent for a tablet.

The tablet has an Android 4.4 KitKat operating system, but Micromax has announced the Android Lollipop update for the tablet while launching the device, although no time frame was unveiled.

The tablet has 4000 mAh battery – not very big for 8-inch tablets. Many 7-inch tablets also offer the same battery. Like most tablets, this provides only 5-6 hours of back up on mixed use.

The tablet has a 1.8 GHz Intel Atom quad-core processor, out of which I am a long fan. It also boasts decent 1 GB RAM. The combination, I used to believe in the beginning, not to offer me a smooth demonstration, or if I downloaded a few apps and games at a fast pace. I would have seen it in the opposite. Not only failed to play high-end games like 3 Nova 3, it could not even play simple racing games like MMX Racing. Even the device was slow and very visible, while the app looked clear when opening and closing. For example, it takes about 1-2 seconds to open the Google Play store, oddly, it earns a lot more 30730 points on the Antique Benchmark.

Not only failed to play high-end games like 3 Nova 3, it could not even play simple racing games like MMX Racing. Even the device was slow and very visible, while the app looked clear when opening and closing. For example, it takes about 1-2 seconds to open the Google Play store, oddly, it earns a lot more 30730 points on the Antique Benchmark.

Micromax is a new QuickConch Launcher in P690, which announces the news of various genres such as art, automobile, business, politics, technology, as well as your Facebook and Twitter feeds in tile format in one area. However, I often attracted non-Indian news stories which would be very less for an Indian audience.

There were other bloat twyers like Mad and Chrome browsers which were useful and in some numbers but are definitely capable of dealing with this and the user should have the right to keep or uninstall them because they consume valuable memory accounts. 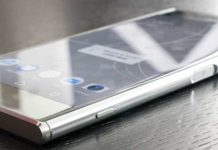 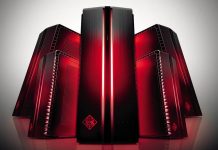 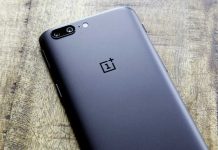