Microsoft has started testing Xbox Game Pass with select members of the Xbox Insider Program as an Alpha Preview. The subscription service is prices at Rupees 699 a month in India and has over a hundred Xbox One and backward compatible titles from the Xbox 360. The catalog of titles available on the Xbox Game Pass will be update monthly with additional titles, so users will always have access to fresh content every month. In the US, the Game Pass is prices at $9.99 a month. 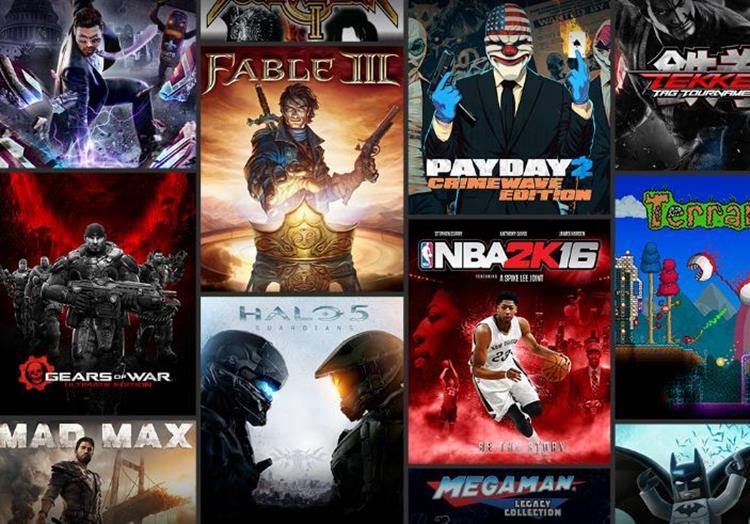 Games that will be a part of Xbox Game Pass include Halo 5: Guardians, Saints RoW IV Re-Elected, LEGO Batman, and more. Microsoft has also warned that gamers may run into bugs while using the service in the Insider Program. The company notes that since this feature is available as an early build, there may be some limitations, which will not be on par with the final experience. Another issue that gamers might face description and channel names will appear only in English. All the Xbox 1 games on the service will also include a discount if you want to buy them permanently. 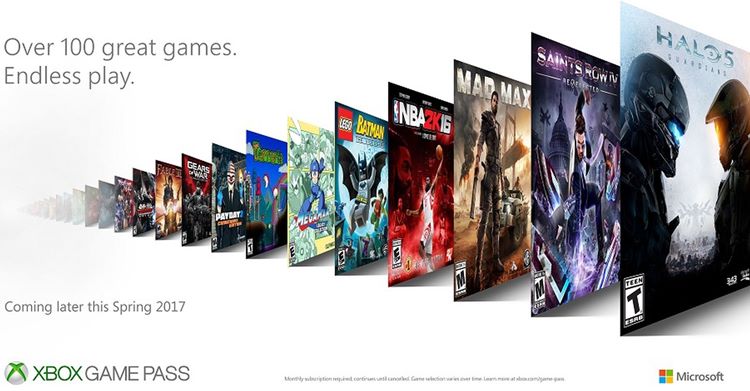 There are a limited numbers of titles (approximately 20) available at this time, and Xbox hopes to debut the subscription plan to the public later this year. Indian user selected for preview can expect to see the Xbox Game Pass option appear on their dashboards at about 7:30 p.m. IST. Xbox Live Gold users will also be able to access the Xbox Game Pass before wider rollouts. There are 100 games, so of course there is a range of title. Microsoft highlights four – Halo 5: Guardians, Payday 2, and NBA 2K16, SoulCalibur, and hopes that you like them.

It is important to us that Xbox Game Pass provides an enjoyable and seamless experience. The titles that are available in Preview are just a small glimpse at the expensive catalog of game that will be available when Xbox Game Pass launches this spring. Participating publishers include 2K, 505 Games, Bandai Namco Entertainment, Capcom, Code masters, Deep Silver, Focus Home Interactive, Sega, SNK Corporation, THQ Nordic GmbH, and Warner Bros. That is we though; you may see it as money well spent. We hope you enjoy Xbox Game Pass and all that it has to offer.