One small issue, however, was a limitation forcing users to sign up with their personal accounts. Even though many users either work in IT or have business laptops/software they need to test out. Now, following up on an announcement from February, Microsoft has opened up the Windows Insider for Business program, so people can sign in with an Azure Active Directory account (the used for stuff like Office 365) 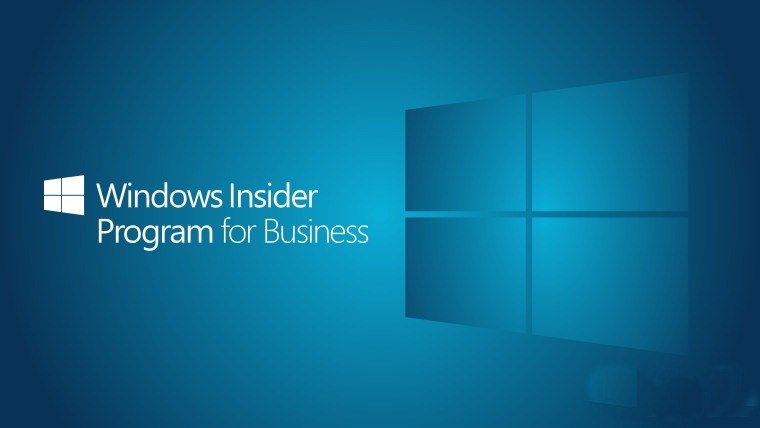 You will need admin rights on your machine to start testing out preview builds, so look out for that. Still, since the point of this program is to find any incompatibilities or issues before a wide release, getting permission and access may not be that hard. Microsoft says more tools for businesses are on the way a necessary thing if it wants corporate environments to pick up the pace on upgrades from older versions of its operating system.

Oh, and even if you’re not a business user, there’s a new Preview build available to test Redstone 3 awaits this fall while most folks wait (or, don’t wait) for Windows 10 Creators Update to start rolling out on April 11th.

Microsoft Windows Insider Program About us

The Windows Insider program by Microsoft allows users who own a valid Windows 10. License to sign up for early builds of the operating system previously only accessible to developers. It was announced on September 30, 2014, along with Windows 10. By September 2015 over 7 million people took part in the Windows Insider Program. On February 12, 2015, Microsoft started to test out previews of Windows 10 Mobile.

Friends here I covered the topic Microsoft launches Windows Insider Program for Business to get IT involved and I hope you read that post. Send us a message if you have any question. Keep in your mind please write the detail of your question enter your full name and email address then send it to us then we will reply you soon.