Moto just got done launching the G5 and the Moto G5 Plus and while the dust has barely even started to settle on the two phones, we’ve already started receiving leaks for what’s to come next; the 2017 Moto X. The leaks come courtesy of Jerry Yin who posted some photos of the device on his Google+ account, revealing a number of physical details of the upcoming device. There’s also no word on a release timeline, so we wouldn’t advise holding your breath for this one.

To start with, the front looks very similar to the Moto G5 Plus, with the rounded edges and a singular earpiece which also doubles as an earpiece. The particular device to be leaked also carries a “MOTOROLA CONFIDENTIAL PROPERTY. NOT FOR SALE” warning, adding some degree of authenticity to the device’s existence. Looking closely, you will notice that the front camera is accompanied by a physical flash, which should be great for selfie lovers. 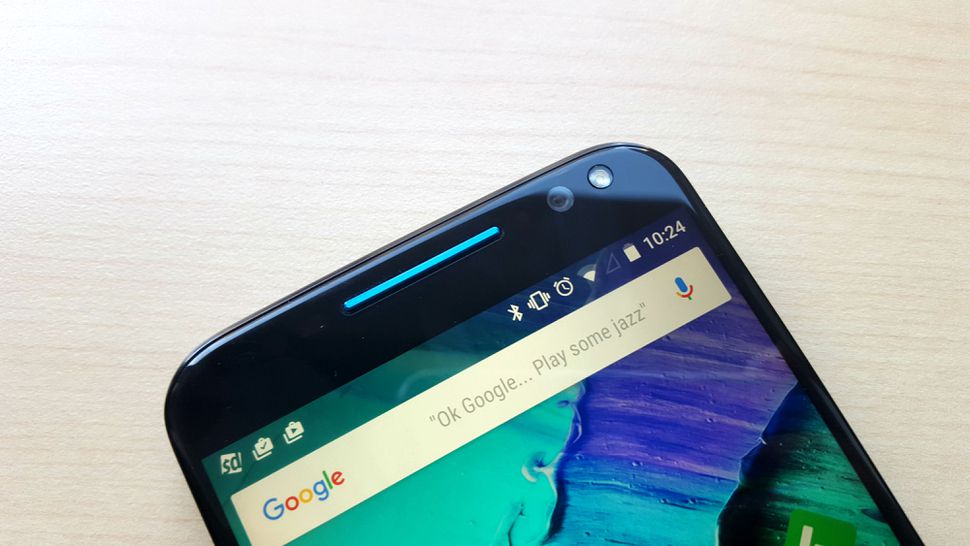 The back of the device is grey in colour (there could obviously be more colour variants at launch), has the signature Moto Dimple and clean antenna lines that very closely resemble those found on the OnePlus 3T. The most interesting revelation from the photos is the dual camera setup that seems to be a part of the upcoming Moto X. Dual cameras have been becoming the rage lately, with manufacturers sticking them on not just the back, but also the front.

While Moto could have implemented a Dual Camera system through a mod on the Moto Z, if the final 2017 Moto X does ship with dual cameras, it could be another product worth examining closely. Lastly, the product sticker on the back reveals the XT1801 model number, and since no phone with that model number exists in the current portfolio of Moto devices, this is definitely something that’s yet to be released. 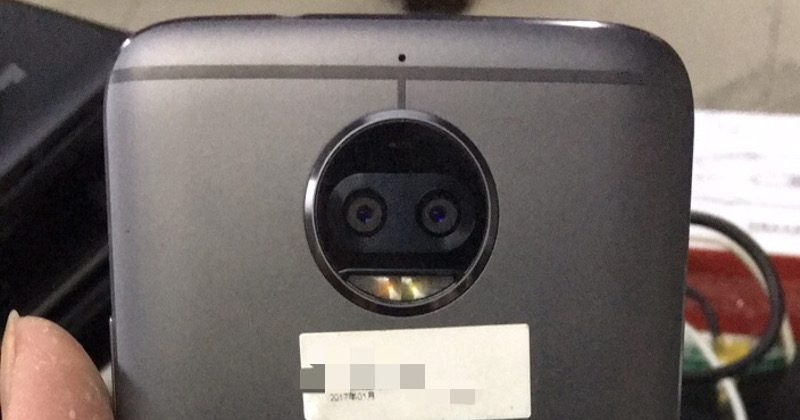 This is further confirmed by a photo of the bootloader screen, which also confirms 32GB of onboard storage. The bootloader screen also reveals that the 22017 Moto X will run on the Snapdragon 625 paired with 3GB of RAM, although we could also see a 4GB RAM variant at launch. Going by the specs, it would seem that the Moto X would be another mid-range device, but we’re not sure where exactly it would slot into the Moto portfolio. The Moto G5 Plus is already 14999 and 16999 while the Moto Z Play is 24999. The Moto Z Play also runs on a Snapdragon 625 processor and comes with 3GB of RAM, the same as the leaked 2017 Moto X. It would be interesting to see how Moto plays with the pricing of the upcoming 2017 Moto X and what USP they choose to leverage.