Hi, Friends welcome to the Mirchitech blog. Today I want to share something special with you, and it is Motorola budget phones, Moto C and Moto C Plus, revealed in a new leak. Motorola is struggling hard to brace its glorified past portfolio. The Lenovo-owned company recently launched the Moto G5 series under the mid-budget spectrum and a new leak now claims that Motorola is planning to bring an even more affordable series of smartphones for its consumers.

According to VentureBeat’s Evan Blass, Motorola is working on two more entry-level Android 7.0 Nougat smartphones dubbed as Moto C and Moto C Plus. Both the smartphones are said to feature the 5-inch display however the resolution will differ in the two variants. The Moto C, presumably the base variant will offer an FWVGA resolution of 854×480 pixels, while the Moto C Plus is said to sport a 720p HD resolution display. 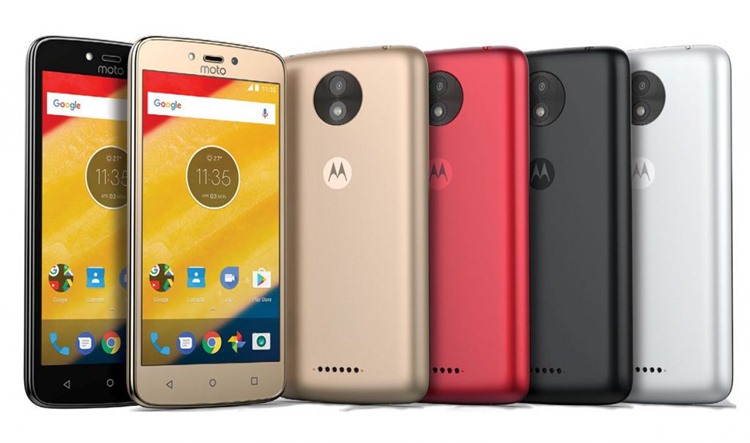 Blass claims that the Plus variant, Moto C Plus will ‘strictly’ be a 4G LTE capable device, the Moto C, on the other hand, will come in ‘two flavors’, one with 4G LTE and another with 3G most likely aimed at the emerging markets.

As for the battery life, the Moto C is said to pack a 2350mAh battery. The battery in the Moto C Plus, however, will be bumped up double the capacity up to 4000mAh.

Both models will ship in a variety of colors, including black, white, gold, and red, Blass said. Apart from the specification of the two devices, the leaker also shared an image that revealed the design of the device. The image reveals the handset sporting a protruded camera module with flash on the rear panel similar like the one in Moto G5 series. The press shot also discloses the speaker grills at the back side and power button, volume rockers located on the right side of the device.

Hello, friends, I am jimmy, this is the information about Motorola budget phones, Moto C and Moto C Plus, revealed in a new leak. And enjoy it. Share this article on social media because sharing is caring. And if you have any question then sends a message to us. Take care friends. Keep visiting and keep reading.