This year’s iPhone 8 is expected to sport edge-to-edge OLED displays instead of LCD display. Now, the latest research note from Barclays, True Tone display uses ambient light sensors to adjust the screen colour and intensity of the display to match the colour temperature of the light in its surrounding environment. This means, if you are indoor or outdoor, the display will adjust itself to make it easier on the eyes. For example, in the case of a dimly lit room with light bulbs, the display would appear warmer and yellower while on a cloudy day it would appear cooler and bluer. 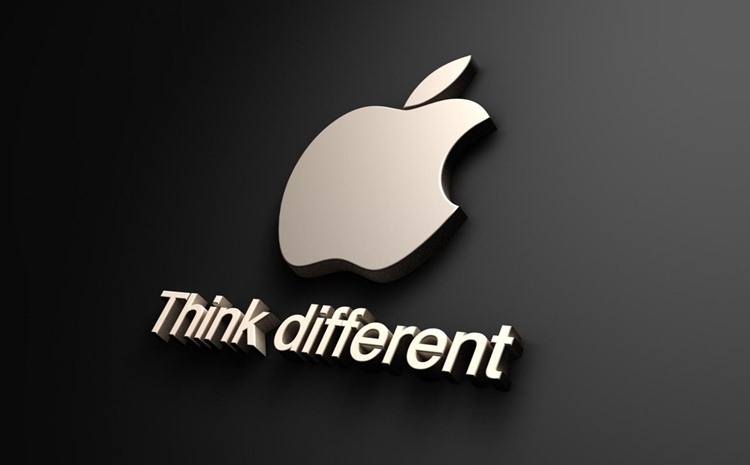 With Samsung launching its flagship for the year, leaks and reports have now cast upon on Apple’s next-generation iPhone models. According to an investor note from Barclays, Apple is expected to bring its True Tone display technology to all the three 2017 new iPhone. The technology which was first introduced with the iPad Pro 9.7-inch will now feature on iPhone 7s, iPhone 7s Plus and iPhone 8, the note explains.

Although the technology was announced last year alongside the iPad Pro 9.7-inch, Apple didn’t include the True Tone display in any other devices, not even the previous flagship Apple iPhone 7.

Essentially, the True Tone display technology uses four-channel ambient light sensors that alter the colour of the screen based on the lighting conditions. The feature is somewhat similar to Night Shift, however, the latter limit the amount of blue light only during evening hours. The True Tone Display technology, on the other hand, offers a 24-hour solution and is able to adjust the temperature colour of the display to make it look natural. 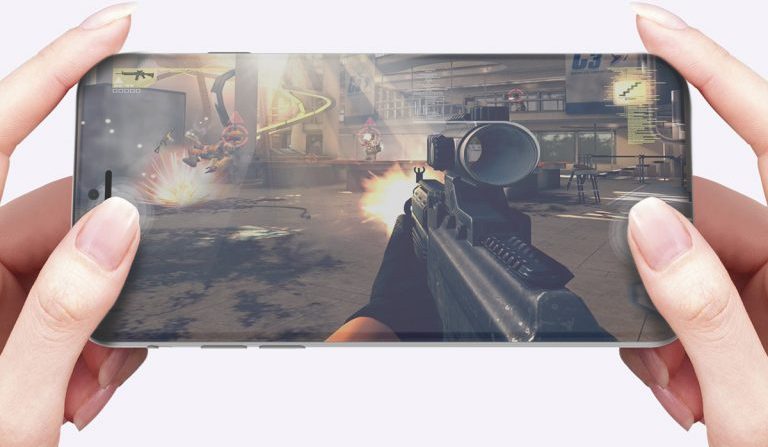 As per the research note, The “full spectral sensing” ambient light sensor required for this technology will be supplied by Austrian semiconductor manufacturer AMS. “For the expected iPhone 7S models, as well as the iPhone 8, we think as’ content increases due to the inclusion of its full spectral sensing ambient light sensor, as already seen in the iPad Pro for that device’s True Color screen functionality. We estimate this to be a material step-up in content from the $0.60 range to $1.0,” Barclay’s note cited.

Interestingly, the report also added new information regarding the 3D sensors that the Cupertino tech company is expected to introduce in the iPhone 8 for augmented reality and facial recognition.