Hi, Friends welcome to the Mirchitech blog and I am jimmy. Today I want to share something special with you, and it is Nexus and Pixel device Android 7.1.2 Nougat update rolls out; many issues fixed. Google has started rolling out Android 7.1.2 Nougat for the Nexus and Pixel devices. The update contains a number of new features and includes fixes for the interminable issues that put Pixel and Pixel XL performance under question.

The Mountain View Company took to Nexus Help Forum and Pixel User Community forum to announce the roll out of Android Nougat 7.1.2 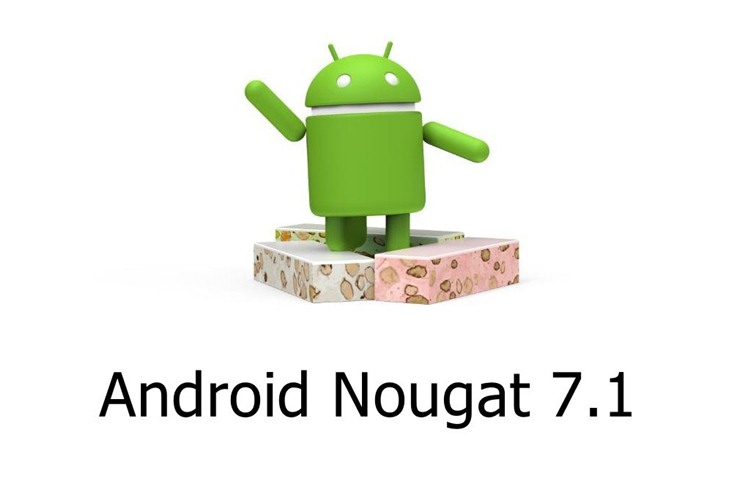 Besides this, the update also contains a number of bug fixes, added features, and general performance/stability improvements. Although the Mountain View Company recently announced to have fixed the Bluetooth issue on the Pixel devices, it is likely releasing Bluetooth connectivity improvements update to circumvent the annoying bug’s appearance in the future.

The Android 7.1.2 Nougat will roll out on all the Pixel and Nexus devices (Nexus 5X, Nexus 6P, Nexus Player, Pixel C) in the coming weeks. However, if the Nexus or Pixel owner wants the update immediately, they can flash the OTA (over-the-air). Users under the beta program might likely get an update about the public release within the next few days.

Friends here I covered the topic Nexus and Pixel device Android 7.1.2 Nougat update rolls out; many issues fixed and I hope you read that post. Send us a message if you have any question. Keep in your mind please write the detail of your question enter your full name and email address then send it to us then we will reply you soon. Share this article on social media you can use facebook, Whatsapp, twitter, Instagram, LinkedIn, Reddit, Digg, stumble open, medium, Tumblr, Pinterest and google plus. Thank you all visitors and readers. Keep visiting and keep reading have a wonderful day. Good-bye.