Nokia 3310 could Smartphone is slated to make a return to the Indian Smartphone market later this year and chances are that the company may reveal details on May 8. HMD Global will be hosting an event in New Delhi called a conversation. With Juho Services, Chief Product Officer, and HMD Global” on that day. 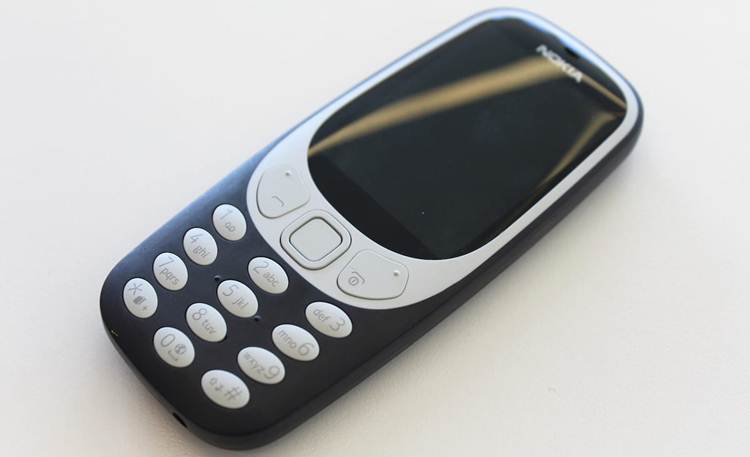 To recall HMD Global is the company, which owns the license to manufacture and sell Nokia branded phones globally. It is expected that the company might announce. The availability of Nokia 3310, and the Nokia 3 and 5 and 6 smartphones during that event.

According to previous reports, Nokia may start selling smartphones in the UK by June, while the Nokia 3310 is already available in the Germany and Austria for pre-order. The company also released a teaser video yesterday commemorating Star Wars Day as well as its past.

The video teaser shared by the company was Star Wars themed. Wishing its fans May the 4the be with you and was posted under the title, Coming to your galaxy soon Star Wars Day.

The video was shared by Nokia’s twitter handle, where the company reconfirmed the launch timeframe stating. It is safe to assume that India will see the launch of Nokia Smartphone devices in the coming months as well. The company has already confirmed that the company plans to sell its phones in India via both online and offline channels. That it is trying to set up its service centers and outlets across 250 Indian cities.

HMD Global is also considering building a strong offline presence again in India. To do this the ropes in more than 400 distributors. which can reach every nook and corner of the country, and established 300 service centers.

Nokia 3310 Will Prepare India launch on May 8

This four color variant is available in hot red, yellow. Both have finished with a gloss finish, and matte dark blue and gray are finished.

Although Nokia was informed at the beginning of 3310, to be fixed at € 49. According to a new report by Gibbet. HMD Global supported Nokia increased the prices of Nokia 3310 due to high tax rates. Especially in European countries, May have put it there.

To recall, the new 3310 utility phone qualifies as one. The Smartphone which is capable of providing 3G / 4G connectivity. Unlike, Nokia 3310 relies on 2.5G connectivity. And the S30 + operating system run on, which allows its 2.4-inch display screen is allowed on the web.

Read Also: – Ivoomi Launches One Pulse IV505 In The Range Of 4 Thousand

HDM colorful screen phone claims can be distributed by the long standing of the month and 10 times more talk time than the original 22 hours. The new Nokia 3310 also features a 2MP rear camera and with a new modern version of the classic “Snake” game already installed.

The report claims that new Nokia will sell Nokia 3310 Smartphone in Austria for 59 pounds In Germany; the same device will be available for £ 58.

The decision to increase the Nokia 3310 price will be applied to the Indian market and at the same time, its price can shoot from about Rs 4,000 to more than Rs 4,900, as previously estimated. However, if HMD Global is chosen to create Nokia phones in India.

All the phones that will be sold in India will be done in India, said Numeral. We have disclosed the global average prices. But I expect them to be low in India. The rate is the rate that can be set for the Indian market.

Hello, friends, I am Vinay Patel, this is the information about. Nokia 3310, Specifications enjoy it. Share this article on social media because sharing is caring. And if you have any questions then send a message to us. Take care friends. Keep visiting and keep reading. 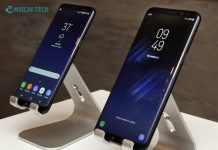 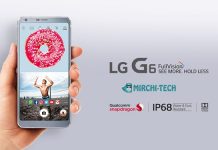 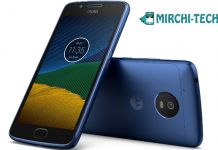