Octu Omikron Mobile Startup Oku introduced its new 4G Smartphone Omikron on Friday (May 5th) in the market. Its price has been kept at Rs 10,499. With this, the Octu Company has said that it is planning to start assembly unit in India. The Oku American has a 5.5-inch display, 3 GB RAM, 13 and five MP camera, 32 GB memory, 3000 mAh battery. The Octu Company has introduced this second Smartphone in less than six months and is aiming to sell four lakh smartphones this year. 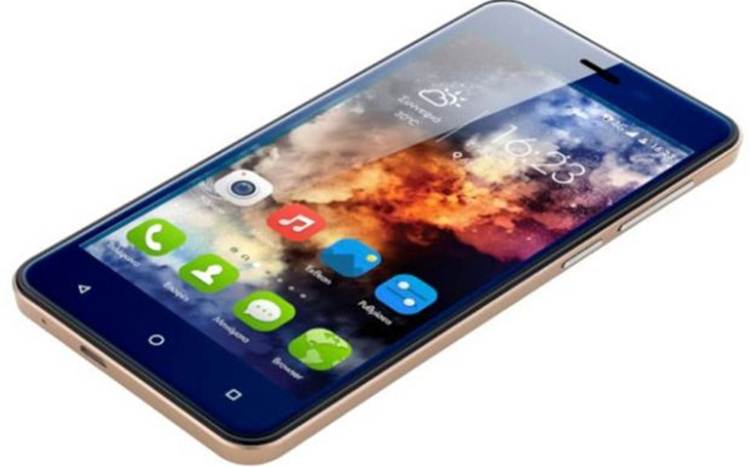 According to the company’s CEO Anshuman Atul. The Octu Company is entering the most competitive price segment of Rs 9000-12000 with this Smartphone. According to him, the Company is planning to set up its assembly unit in India which can be started this year. Along with this, there is also a plan to set up the company’s R & D center.

The Octu Company wants to strengthen its presence in the highly competitive Indian Smartphone market and for this; it plans to open 500 special outlets in 2017. The Company spokesman said that the Company will extend its business in Northern India along with Eastern and Southern India now. On this occasion, the company’s brand ambassador actress Samaria Ghatge was also present. This Smartphone is equipped with 4G VoLTE features.

Swipe Technology, which launched the cheap Smartphone Android launch in the country, has launched Octu Omikron another low-cost 4G Smartphone. The company’s new Smartphone Swipe Konnect Neo 4G is priced at Rs 2,999. This phone will be available in Black Color, which can be purchased exclusively from the online shopping website Shopclues. As a launch offer, the Shop Chloe has also released a coupon code SWIPE150, which will also be available for a discount of 150 rupees on the purchase of the phone Android.

Hello, friends, I am Vinay Patel, this is the information about. Octu Omikron Launches New Smartphone, Specifications enjoy it. Share this article on social media because sharing is caring. And if you have any questions then send a message to us. Take care friends. Keep visiting and keep reading. 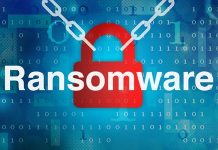