Lenovo-owned Motorola has finally announced the launch date of Moto G5 for India. The company has sent out official invites for the press today noting Moto G5 launch and the event date of coming Tuesday, 4 April 2017.The Moto G5 and G5 Plus were first introducing at MWC last month. Lenovo already has the Moto G5 Plus in India. The Moto G5 Plus was launch couple of weeks back at a starting price of Rs. 14,999 and comes in two different RAM & storage variants.

Lenovo-Motorola did not bring the Moto G5 along with G5 Plus and was keeping quiet about its launch ago. It before a little difficult for the company to bring G5 considering that the phone would have shared the same price segment as the existing popular Moto G4 and G4 Plus. It recently started teasing the launch on Instagram and Twitter, which was a good surprise to all Motorola fans and now the launch is official as well. 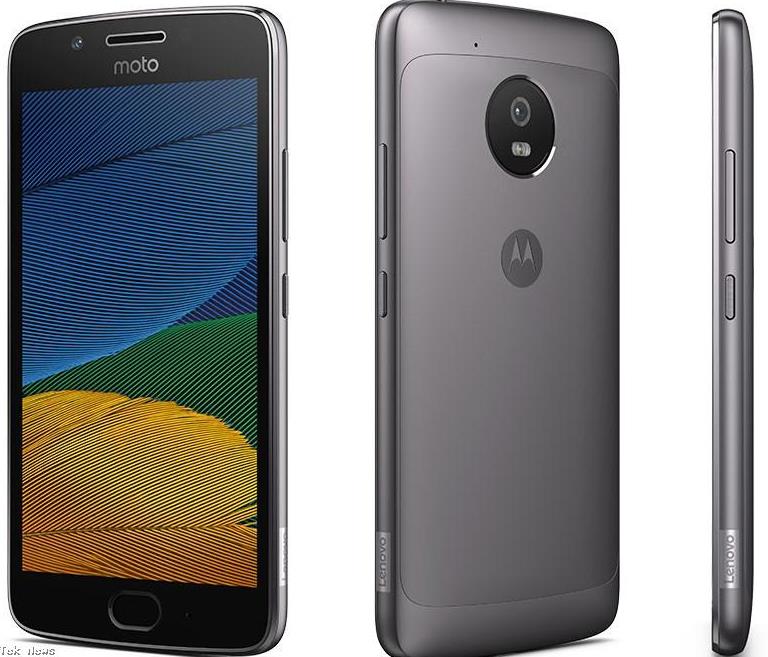 To recap, the Moto G5 is smaller and more budget-friendly device than the G5 Plus. It features a 5-inch full-HD (1080 x 1920 pixels) display with Corning Gorilla glass 3. It is power by an octa-core 64-bit Qualcomm Snapdragon 430 clocked at 1.4GHz coupled with 2GB/ 3GB RAM and 16GB/ 32GB internal storage. It also features the microSD card expansion up to 128GB.

The Moto G5 is not a unibody design android. It gets a removable back panel, although it is metal. As for the two cameras, the Moto G5 sports a 13-megapixel rear camera with aperture f/2.0, 1.1-micron pixels, and PDAF, while the front gets a 5-megapixel sensor for selfies and video calls. The handset is back with a 2800mAh battery, which is slightly lesser to Moto G5 Plus’ 3000mAh battery.

This smartphone launch event will take place in Delhi and will most likely be a live stream, just like the Moto G5 Plus.