Hi, Friends welcome to the Mirchitech blog and I am jimmy. Today I want to share something special with you, and it is OnePlus 2 Android Update:  Android OxygenOS Rolling Out Without Nougat. The OnePlus 2 new software update: the OnePlus Android smartphone will now start getting an upgraded version, bumping it up to OxygenOS 3.5.8. Unfortunately, the update won’t bring Nougat to the phone. Read on to learn more about the update. 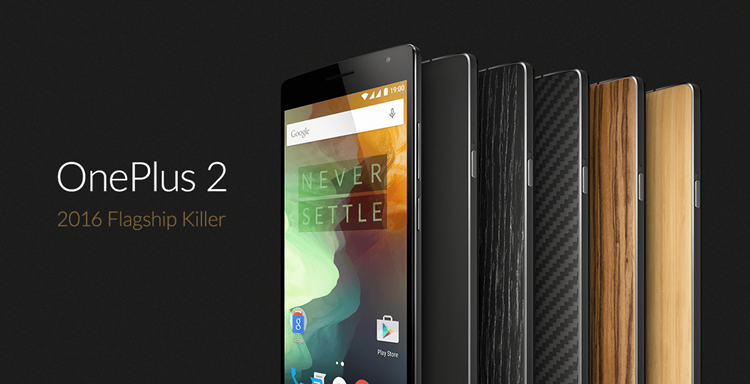 Owners of the OnePlus 2 have been looking forward to an Android 7.0 Nougat update for some time now. Unfortunately, today is not their lucky day. The OxygenOS 3.5.8 update is rolling out, but it won’t be bringing Nougat to the device. The update will, however, still include the March security patch and some bug fixes. These bug fixes will include echoes during Duo video calls, network dropping, audio compatibility and roaming issues. Users can expect the update to arrive OTA in the next few days.

OnePlus has started rolling out an update to OxygenOS bringing it to version 3.5.5, as reported in their forum. The update will happen OTA. However, not all android phones will get the update all at once, but within the coming days, so you need to be a bit patient.

What can OnePlus 2 owners expect with the update? They will now be able to make use of also supported VoLTE function. The manufacturer has also added App Lock and a battery saving mode, which can be switched on in the settings of your phone under Battery. New Developer Options on settings, there is a new Mode of Gaming. Shelf optimisation, the user interface and apps like Clock also got revamped.

In addition, the new update will also include the Android security patch from December 2017, wiping out some bugs and creating a more stable operating system. Two issues are reported with the update, though: for one, the Clock, Calculator and Messenger apps will all be replaced with OnePlus apps if you have never updated Google apps. Secondary, some phone settings might be brought back to default.

If you are having problems with 3.5.5 and want to downgrade to 3.1.0 for whatever reason, the OnePlus android phone provides you with the steps to do it.

In June 2016, OnePlus previously rolled Oxygen OS 3.0.2, based on Android 6.0.1 Marshmallow. The update began to hit devices on June 5, and OnePlus hoped to have it fully deployed within 48 hours.

The update clears your stored fingerprints, so you will have to rescan your fingerprints once the update is installed. Otherwise, it comes with a host of improvements, including OS battery-saving Doze mode and a new camera UI. Find out more about the update. 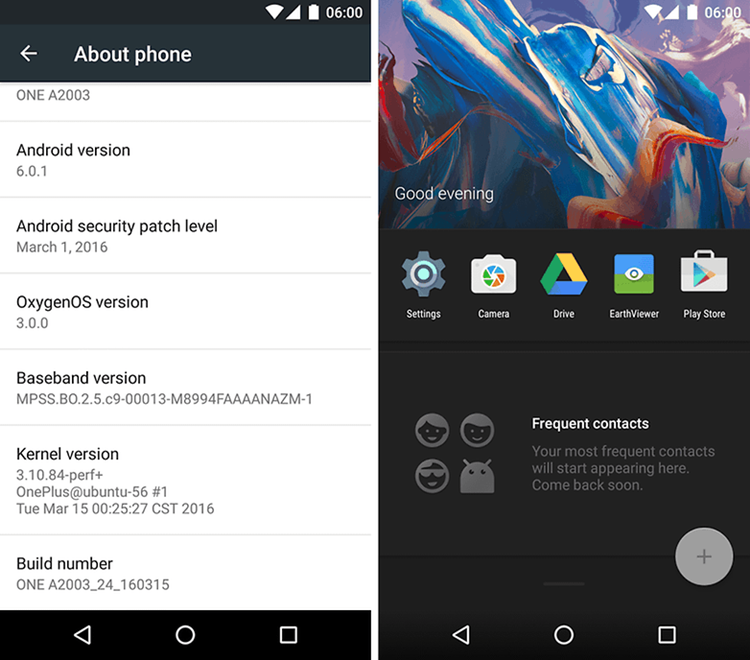 A user had reached out to Android Police with a set of screenshots showing their Smartphone running OxygenOS 3.0 based on Android Marshmallow, suggesting that a soak test of the update was underway. The images show not only the new android OS version number but also some changes that OnePlus has made to its own operating system. These changes include wallpaper, an alert slider and more customization options for the phone.

OnePlus announced the OxygenOS 2.2.0 rollout on December 21. It’s an incremental deployment, so it may take some time to arrive on your android device, but rest assured it’s on its way.

The update brings security patches, as well as a number of fixes, including for dual SIM preference selection issues and Camera bugs. It also adds a quick setting for an adjustable screen, HD wallpapers and the ability to hide the search bar option in launcher settings. 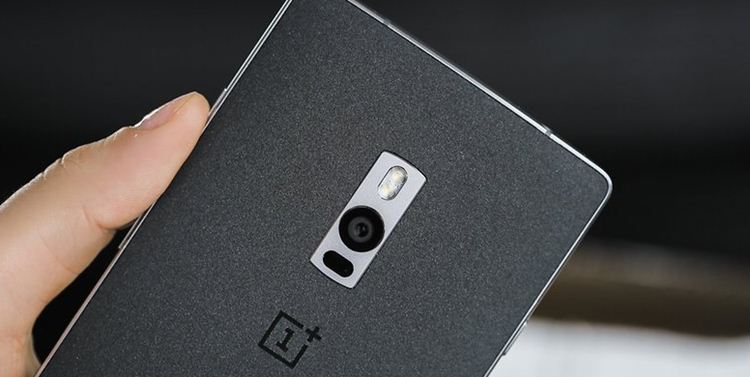 The OxygenOS 2.1.0 update was announced via the OnePlus forums, with the following improvements:

Several problems have been reported as a result of installing the previous update, OxygenOS 2.0.2, including battery drain, fingerprint scanner issues, poor quality images from the selfie camera, and broken third-party camera apps.

While the latter has been fixed, and manual mode could improve the selfie camera quality, we’ll have to wait to see whether the other problems have been fully addressed. You can download the OxygenOS 2.1.0 zip file here to flash the update yourself, should you wish to do so.

Have you had any problems with the OnePlus 2 android phone? What additions do you want to see in OxygenOS 2.1? Let us know in the comments.

Friends here I covered the topic OnePlus 2 Android Update: Android OxygenOS Rolling Out Without Nougat and I hope you read that post. Send us a message if you have any question. Keep in your mind please write the detail of your question enter your full name and email address then send it to us then we will reply you soon. Share this article on social media you can use facebook, Whatsapp, twitter, Instagram, LinkedIn, Reddit, Digg, stumble open, medium, Tumblr, Pinterest and google plus. Thank you all visitors and readers. Keep visiting and keep reading have a wonderful day. Good-bye.