Hi, Friends welcome to the Mirchitech blog. Today I want to share something special with you, and it is Reliance Jio subscriber’s reaches 108.9 million, net losses Rs. 22.5 Crore. Reliance Jio launched its services in September last year. In a bid to cumulate subscribers the company offered free voice calls and data services till March 31 under its two successive promotional offers. 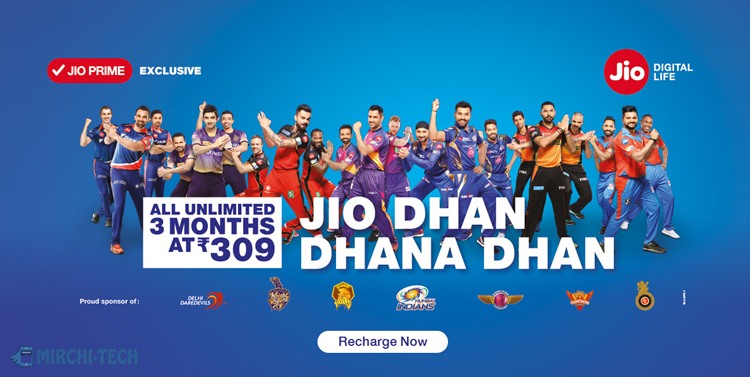 Garnering a total of 108.9 million subscribers at the end of March, the mobile network operator recently charged a voluntary amount of Rs. 99 for enrolment of the members under Jio Prime membership. Significantly, over 72 million out of the total number of users said to have enrolled for the paid services this month.

Even after creating a major disruption in the telecom industry, Mukesh Ambani-led Reliance Jio is facing a substantial net loss. Reliance Jio Infocomm on Monday reported its net loss widened to Rs. 22.50 crore for the six months ended March 31, 2017.

The net loss stood at Rs. 7.46 crore during same period last year, the mobile network operator said in an exchange filing. It further stated that the company had no revenue from operations during October 2016 to March 2017 while other income fell by 76 percent to Rs. 0.54 crore from Rs. 2.25 crore in the same six months period of 2015-16. The total expense of the company during the six months period increased to Rs. 34.88 crore from Rs. 13.63 crore a year ago.

“In digital services, the Jio movement is set to transform India. Jio is witnessing the largest migration from free to paid services in history,” Ambani, chairman of Jio’s parent Reliance Industries, said in a statement on Monday (via Economic Times). “Jio is committed to provide its customers the highest quality and the world’s most affordable data and voice services.”

READ ALSO: – Chromebooks Can Or Will Run Android Apps Will Be Google Play Store

The company is in the process of rolling out its Fibre to the Home (FTTH) business and is offering beta trials in a few locations. It will further expand the scope of the beta trials over the next few months.

Forced to roll back its Rs 303 Summer Surprise offer on account of regulatory hurdles, Jio on April 11 announced the Dhan Dhana Dhan offer, which offers its Prime members 1GB data for 84 days on a recharge of Rs 309. The other variant of the offer is 2GB data for the same duration for Rs 509.

Hello, friends, I am jimmy, this is the information about Reliance Jio subscribers reaches 108.9 million, net losses Rs. 22.5 Crore and enjoy it. Share this article on social media because sharing is caring. And if you have any question then send a message to us. Take care friends. Keep visiting and keep reading. 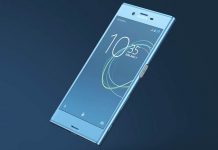 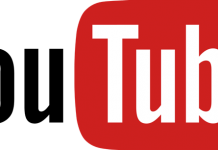