MirchiTech.com
Home How To Samsung Flow App Will Get Support for Windows 10 and More Galaxy...

Just last week, Samsung revealed in response to a user query that the company is planning to bring Samsung Flow app to all Windows 10 PCs with next major update. Now, the South Korean company has officially announced that the Samsung Flow’s upcoming update, slated for April, will expand its compatibility to more Samsung Flow App Will Get Support for Windows 10. Notably, as of now, the Samsung Flow app is only compatible with Galaxy S6 Smartphone and newer devices, featuring fingerprint scanners. 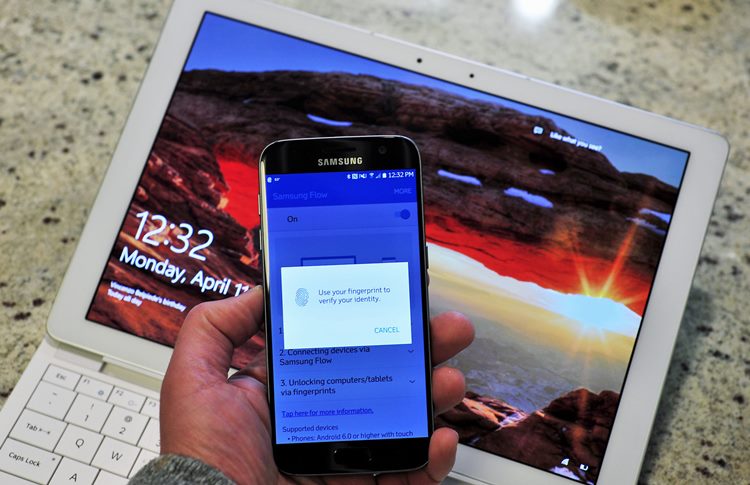 With Samsung Flow app, users will be able to unlock their Windows 10 devices with the fingerprint scanner on their phones. Apart from the unlocking feature, the app will also allow users to act upon their notifications right from their Windows 10 PC or tablet. Samsung Flow, which works on similar lines as Apple’s Continuity feature, further lets users resume their browsing sessions from one device on another and allows for easy transfer of files between the devices.

“Users can share photos, videos and hefty documents cord and hassle free, and pause and continue browsing sessions on whichever device is more convenient. Additionally, when Wi-Fi is spotty, the app allows you to seamlessly connect your tablet to your phone’s mobile hotspot, so you’ll never be out of the loop,” the company said in its blog post.

This feature will be available for devices running Android 6.0 Marshmallow and later and Windows 10 devices with Creators Update, which is expected to be rolled out in April. The Samsung Flow app comes preloaded on Samsung’s newly unveiled Galaxy Book and Galaxy Tab S3 tablets. 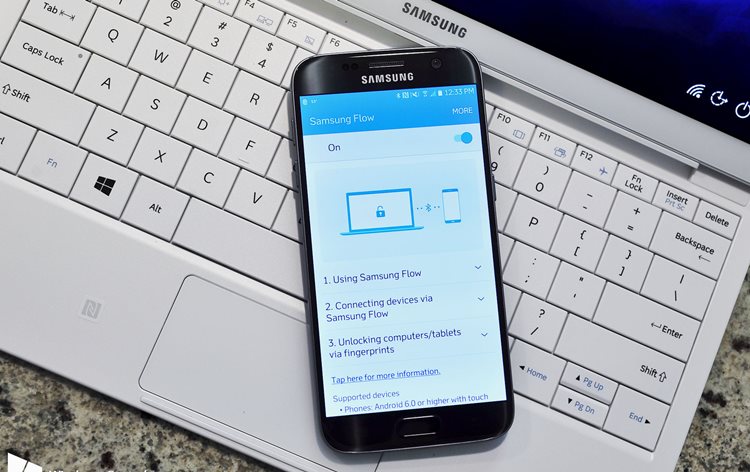 Simply put, Samsung Flow is an app that enables communication between devices. More specifically, Samsung Flow allows for phone notifications to appear on a paired PC and users can reply to the notifications from the PC, as well as transfer content or continue browsing from one device to another. Overall, the service is quite similar to Apple’s Continuity.

With the Samsung Galaxy TabPro S, Samsung Flow took things to the next level by allowing users to unlock the Windows tablet by using a paired Smartphone’s fingerprint scanner. This means that Galaxy users could easily unlock their Windows-powered TabPro S from their Smartphone, but the same functionality did not extend to other devices. The feature added an additional layer of security to the tablet, as the Galaxy TabPro S doesn’t have its own fingerprint reader.

Come April, this unlocking feature will no longer be limited to the Galaxy TabPro S as users will be able to unlock any Windows 10 PC from their eligible Galaxy Smartphone. The fact that this feature will extend its availability after the Windows 10 Creators Update indicates that the two are closely tied.

Microsoft’s Anniversary Update from last year did bring fingerprint scanner support to Windows 10, but it likely covered only fingerprint sensors actually mounted on Windows 10 devices. That said, the Creators Update could throw remote unlocking into the mix, which would explain why Samsung Flow will soon support all Windows 10 PCs.

Samsung has not announced a specific date yet for when Samsung Flow will expand its reach beyond the Galaxy TabPro S, but should offer more details shortly.

How to Use Windows 10 Operating System And Information, Features, About 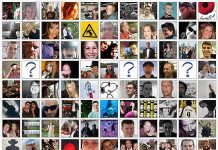 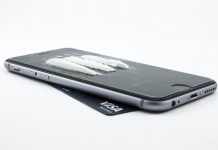 How to Care Your Android Phone on This Holi