Soda PDF, like other PDF software, is used to create, convert and secure the PDF form of files. In Canada, LULU software company introduced this application right after its inception of their company. This version was claimed to have many advanced features, such as new edit options, the introduction of 3D technology, and multiple document viewing options.

The soda pdf application was reviewed by many experts and found to be very easy to use and affordable for the people who seek for something better than the freely available PDF software. The first version introduced in 2011 was believed to have the potential and flexibility of creating, viewing and editing the documents. This was the first ever version of LULU software in Canada. 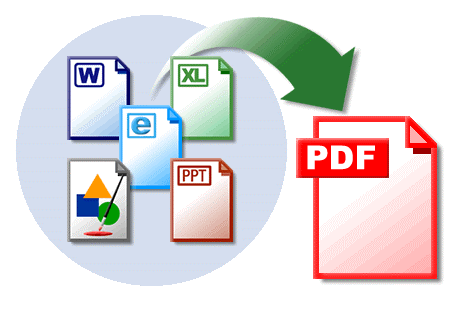 In the year 2012, another version was released which was even better than the 2011 version. It was declared as the 3D PDF reader. The most prominent feature being the ‘page turning’ feature which looks very close to real page turning. It was considered as one of the best innovative and simple PDF software of the year. The tools and the properties introduced in this version were easy to use.

This version of soda PDF was released in the year 2013. This version was even more innovative than the previous one, that is, it gives the user the authority to add programs in it, only those that they want to use. At that time, this feature was introduced as a new concept and no other software company had this flexibility in their product. The reader was given a free default 3D PDF reader.

The Most Prominent Feature of Soda PDF

The main features of Soda PDF that are typical of this software only are the file size that changes to very small size as you convert your document into Soda PDF form. It was the optimized feature of Soda PDF that you can use to get a range of file sizes, each with different quality.

According to the color of the image, the Soda PDF application can tune the images more to improve the output. This particular feature remained as the salient feature of all of its versions. The new versions were introduced with the option of accepting the comic and eBook files.

In 2016, the Soda PDF version 8 came to the market with new creating and editing options. However, the price did not remain the best part of this version. However, the version was considered to be very advanced by the reviewers.

It is also simple and easy to use. Many professionals have turned towards it since they get to know how innovative features it is offering with such an outstandingly low and flexible pricing. 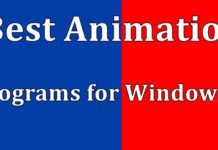 The 5 Best Animation Programs for Windows 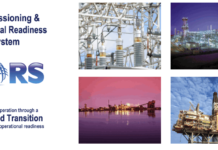 Mine Planning Software Solutions: All That You Need to Know 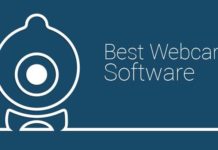