The company highlights a sharp display on a nearly edge-to-edge screen. This device to colour is Black, White, and pink colour option. Sony Xperia L1 Smartphone Launch in India March 2017. The phone comes with a 5.5-inch touchscreen display with a resolution of 720×1280 pixels. This Smartphone is power by 1.45GHz quad-core MediaTek MT6737T processor and it comes with 2GB of RAM and 16GB internal storage that can be expanded up to 256GB via a microSD card, the camera 13-megapixel primary camera on the rear and a 5-megapixel front shooter for a selfie. 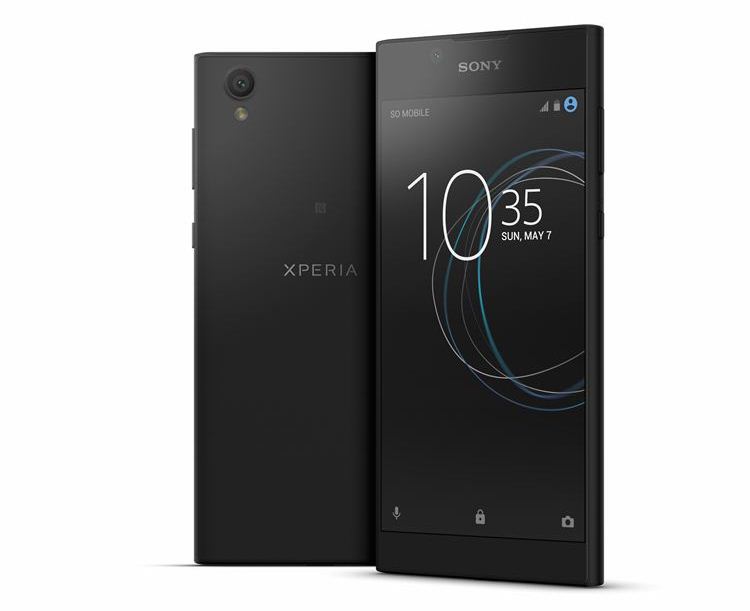