This smart phone come with a 5.2 inch IPS LCD capacitive touch screen with a resolution of 1080×1920 pixel at a pixel density of 424 pixel per inch. The phone is powered by a 2 GHz Octa core Qualcomm Snapdragon 810 processor and it comes with 3 GB of RAM. The Sony Xperia Z5 also packs in a graphics processor, and 32 GB of internal storage, which can be expand, to 200 GB via a microSD card. The Sony Xperia Z5 runs Android 5.1 OS and is power by a 2900 mAh battery. 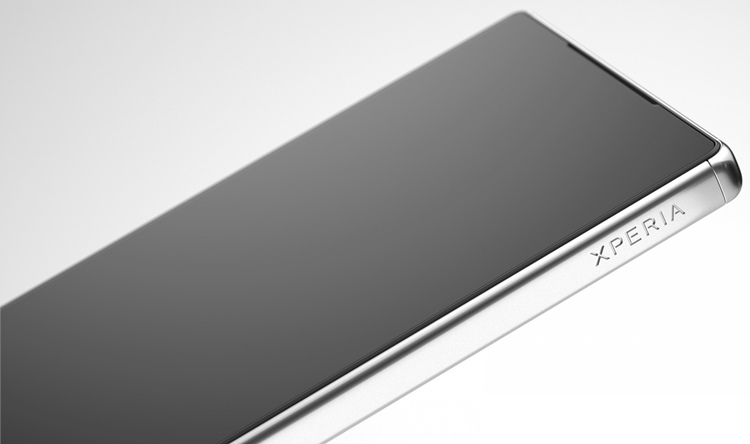 The Xperia Z5 packs in a TRILUMINOS IPS panel LCD display enhanced by the X reality engine, with a resolution of 1080×1920 pixels. The begin with, the color on the Sony Xperia Z5 are sharp, true to source, and have added contrast and saturation levels to make objects look sharp and pristine. You get sliders to adjust the amount of red, green, and blue on the display, through which you can control the color curved to get the exact texture and color balance that you want on your display.

Crafted purely out of metal and frosted glass, the SIM and memory slots are hiding by a flap that seamlessly fits into the side panel of the Xperia Z5. The bottom edge houses the microphone, a down firing speaker, and the micrUSB port. The right panel is the most populated, it the dented power button/fingerprint scanner at the dead center, with the volume rocker to the lower end, and the camera button near the edge. If you happen to need two hands to maneuver a phone, you would rather buy a tablet, or maybe bring back the old warlike talkies.

Anyway, the ergonomics of the Xperia Z5 are neat and as close to ideal that a smart phone with a screen of more than 5 inches diagonal size can get to. Coming to the build quality, the Xperia Z5 feels very premium, although gripping the phone, owing to its smooth, flawless metal sides, might be tricky. Overall, the Xperia Z5 is a very well designed smart phone, but you would rather be careful in handling it, than risk damaging it in any way.

The leans have a flare that is particularly vivid when pointed at a bright source of light, directly. In our sample shots, we have arranged an array of images that we shot over the last few days, in multiple lighting conditions. The shutter is fast, although the overall camera application is the fastest out there, and even the Nexus 5X, that we are presently working on, beats the Xperia Z5 in terms of speed of the overall camera application the shutter and the focusing.

While playing games like Modern Combat 5 and Asphalt Airborne, there were times when the games crashed upon starting. The Adreno 430 graphics chipset does beautifully well to render stellar graphics, and coupled with the excellent display, content on the Xperia Z5 looks beautiful. You will realize exactly how good the Xperia Z5 is, when youshift through pages, type away emails at full speed, with music playing in the background, and the Xperia Z5 does not break a single drop of sweats. The user processing power sees a sharp increase in processor temperature, from 31 degrees to 50 degrees.

Watching 1080p Full HD movies makes the phone hot but the processor temperature remains constant, within a margin of 50 to 54 degrees. The Xperia Z5 at this point, attempts to control the heat generated by throttling performance.

Our battery test returned a battery life of 7 hours and 12 min. Which is quite weak? This is the strongest smart phone in terms of battery stamina that you will find around you. Features like 4K video recording are heavy consumers of battery power, and heating and storage issues notwithstanding; this is one reason for which you will possibly not use these features on a regular basis. Attached is the battery graph for comparison of the Sony Xperia Z5 battery strength. 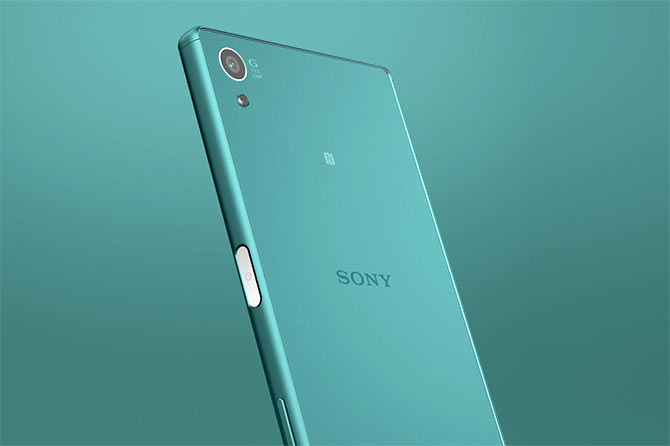