Hi, Friends welcome to the Mirchitech blog. Today I want to share something special with you, and it is Sony Xperia XA1 with Helio P20, 3GB RAM & 23MP camera launched. Sony has launched its “super mid-range” Xperia XA1 in India. The refreshed “X” series Sony Xperia XA1 was first introduced in February at MWC this year.

The successor to last year’s XA model, the XA1 features a 5-inch HD (720×1280 pixels) display and in Sony’s words the ‘edge-to-edge’ screen supported by display technologies to deliver a crisp, sharp viewing experience. 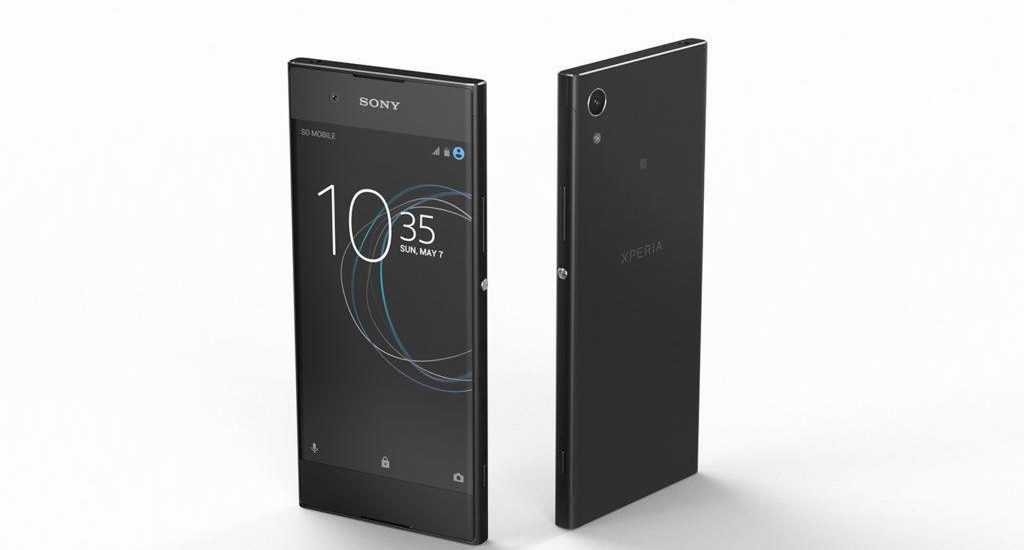 Sony was unveiled in both single SIM and dual SIM variants, but sony will only sell the dual SIM (Nano-SIM + Nano-SIM) 4G VoLTE variant in India. Inside the Xperia XA is powered by an octa-core 64-bit MediaTek Helio P20 (quad-core 2.3GHz + quad core 1.6GHz) processor coupled with 3GB of RAM. The internal storage is 32GB, which can be further expanded via a microSD card (up to 256GB).

MUST READ : – LeEco’s Abandoned Vizio Acquisition Is Just The Latest In A Series Of Missteps

The Sony Xperia XA1 dual-SIM is priced at Rs. 19,990. It will be available in three color options – White, Black, and Pink. Consumers will be able to purchase it from today through all Sony Center and major electronic stores across India. Sony is bundling a quick charger UCH12, an in-ear style headphones, USB Type-C cable within the box, and buyers will also get free 3 months of Sony LIV app subscription.

Sony Mobile (previously known as Sony Ericsson Mobile) is a subsidiary of the electronics giant Sony Corporation. The company’s Xperia range that started off with Windows Mobile OS has moved to Android and is a significant part of the smartphone market today. The company markets some of its phones as waterproof and dustproof.

Hello, friends, I am jimmy, this is the information about Sony Xperia XA1 with Helio P20, 3GB RAM & 23MP camera launched and enjoys it. Share this article on social media because sharing is caring. And if you have any question then sends a message to us. Take care friends. Keep visiting and keep reading.