The brand name of smartphones and tablets from Sony Mobile. Xperia are derive from the word experience and it has first use in the Xperia X1 mobile.

This mobile was previously known globally as Sony Ericsson before re-branding in 2012, because of the mobile phone manufacturer is taken over and solely owned by Sony. 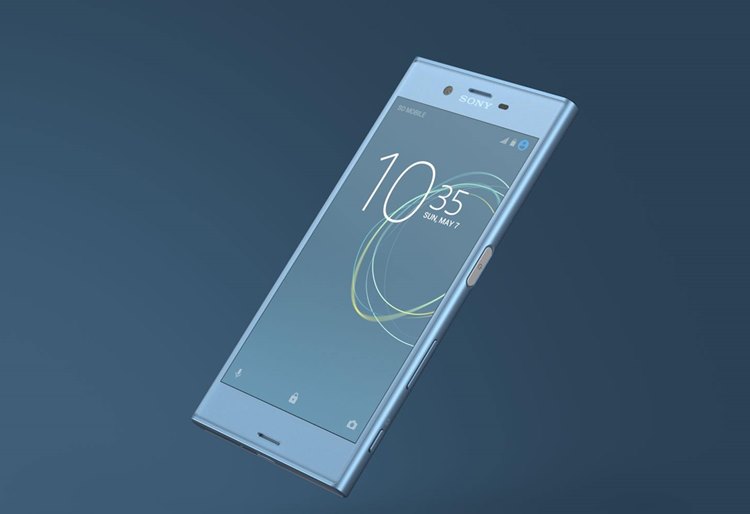 Sony Xperia XZs is essentially a small variant of the company. Android with 5.2-inch full-HD 1080×1920 pixels Triluminos display. The single-SIM smartphone runs Android 7.0 Nougat, but Sony may launch the dual-SIM variant in India – as it has done with the previous android.

READ ALSO:- BSNL Offers 10GB Of Data Per Day For Rs. 249: BSNL Another Counter To Jio

It’s power by the Qualcomm Snapdragon 820 processor coupled with Adreno 510 GPU and 4GB RAM. The device comes with 32GB and 64GB of inbuilt storage options, expandable further via microSD up to 256GB.