Hey there welcome Mirchitech. And here i want to share Top 5 Android And IOS Mobile Phone 2017. We if you are worry about your phone the read this post carefully. In my prevous article i share, How to Use Windows 10 Operating System and Information, Features, About and windows 10 is the best system. As technology moves forward and Mobile Phone are become more powerful, their ability to do more has increase. In recent times, flagship Mobile Phone are featuring almost 6GB of DDR4 RAM which more than the RAM available on a normal laptop. 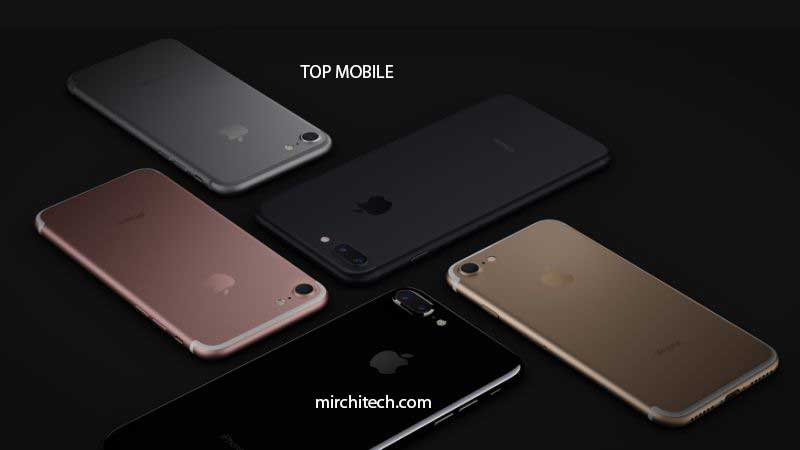 While you may be using a 1080p Television at home, the screen resolution on the best Smartphone’s have move onto 2K. Not just that, the camera quality is coming nearer to DSLRs with each new Smartphone. However, these entire phones do come at premium price. So, here are the top 10 best smart phones you can buy in India. Our list of the Best Phones to buy in India in for March 2017 offers the right mix of performance and features. Click on each of the recommende top 10 Mobile Phone to read detaile reviews and get more information on the best Smartphone’s in India. 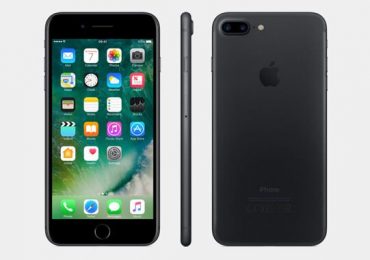 The Apple iPhone 7 Plus may look like the iPhone 6s plus, but apart from the design it is all new phone. There are two major update to the new iPhone. First the iPhone 7 Plus has a dual camera setup, which takes really good images and second, it is powered by the all new Apple A10 chip. The Apple A10 is supremely fast and leaves all Android competitors behind. Previous iPhone users will also notice the slightly different antenna lines and the addition of a tactic, non-tactile home button. The other big upgrade is the IP67 certification, which makes the device dustproof and water resistant. The day to day battery life is also very good. Specs: Display: 5.5-inch, 1080p SoC: Apple A10 Fusion RAM: 3GB Storage: 32/128/256GB Camera: 12MP + 12MP, 7MP Battery: 2900mAh OS: iOS 10.1 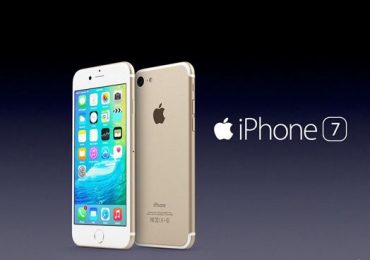 The iPhone 7 may not have the dual camera setup as the 7 Plus, but it does carry all the other features directly from the bigger phone. Apple has kept the design similar to last year’s model but changed the tech inside. Like the 7 Plus, the 7 also features the faster Apple A10 chip and the new 12MP rear camera. The display is also brighter and the home button is now non-tactile. The battery life has improved and Apple has also added stereo speakers to the phone. Specs: Display: 4.7-inch, 750p SoC: Apple A10 Fusion RAM: 2GB Storage: 32/128/256GB Camera: 12MP, 7MP Battery: 1960mAh OS: iOS 10.1

After partnering with multiple phone makers over the years, Google has finally produced a Smartphone which is made by Google through and through. Right from the software of the phone to the design, everything is done by Google. The Qualcomm Snapdragon 821 powered device is easily the best Android Smartphone you can buy today. It offers a very familiar design and a superb 2K display. Google has also incorporated a brilliant camera on the phone. Which can easily stand against the likes of Samsung Galaxy S7 Edge and even the iPhone 7. If 5.5-inch is too large for you to handle, you can settle for the 5-inch Google Pixel. Specs: Display: 5.5-inch, 1440p SoC: Qualcomm Snapdragon 821 RAM: 4GB Storage: 32/128GB Camera: 12.3MP, 8MP Battery: 3450mAh OS: Android 7.1 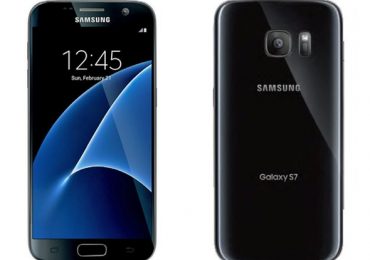 Samsung is the first company to bring its flagship Smartphone to India. The phone maker has updated the specification sheet and refined the whole glass and metal design it introduced last year with the Galaxy S6 range. Also, the phone is now waterproof and allows microSD cards for up to 200GB. Samsung has employed an all new Exynos 8890 SoC on the new Galaxy S7 Edge which is among the fastest in the business. There is 4GB of RAM and the phone is available in 32GB of internal storage. The new flagship still features an AMOLED display with a 2560 x 1440p resolution but the screen size has been increase from 5.1-inches to 5.5-inches. This has enabled Samsung to increase the battery size from 2600mAh to 3600mAh which is increase the battery life dramatically. The biggest changes in the phone perhaps are the new 12MP dual-pixel camera which is able to good pictures even in low lighting conditions. Specs: Display: 5.5-inch, 1440p SoC: Eryngoes 8890 RAM: 4GB Storage: 32GB Camera: 12MP, 5MP Battery: 3600mAh OS: Android 6.0 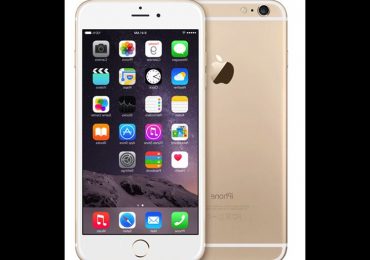 The iPhone 6s is ‘the best Smartphone Apple currently makes. It has everything, you would require from a flagship phone. Good display, nice design, great performance and a very good camera. While the phone looks and feels similar to the iPhone 6. The biggest difference comes in the form of the camera. The 12MP camera offers one of the best image qualities we have seen from a Smartphone. Moreover, the new camera on the iPhone lets the phone shoot video in 4K. Another big update is the display, which now gets a 3D touch display. It is a pressure sensitive display and offers functionalities like peek and preview into an app without switching to it. The iPhone 6s is the fastest Smartphone out there in terms of pure performance across intensive tasks like gaming and multitasking with heavy apps. Battery life is still average at best. Specs: Display: 4.7-inch, 750p SoC: Apple A9 RAM: 2GB Storage: 32/128GB Camera: 12MP, 5MP Battery: 1715mAh OS: iOS 10.1

Friends here i covered the topic Top 5 Mobile Phone 2017  and i hope you read that post. Send us message if you have any question. Keep in your mind please write the detail of your question enter your full name and email address then send it to us then we will reply you soon. Share this article on social media you can use facebook , whatsappp , twitter , instagram , linkedin , reddit , digg , stumble open , medium , tumlr , pinterest and google plus. Thank you all visitors and readers. Keep visitng and keep reading have a wonderful day. Good-bye. 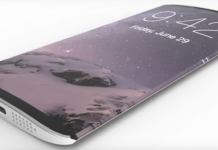 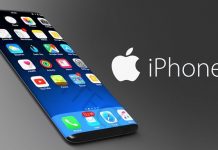 iPhone 8 hearsay roundup, Features And know All About it 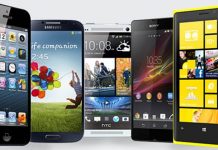