This year, the American brand has already come out with its new flagship called Moto Z and its variants. This year too Motorola has launched a new device called Moto Z Force.  Motorola all modal is success in India. This smart phone is good specification and features. Its Camera has been coupled with Laser as well as phase detection Auto Focus. If you look close enough, you will also notice two small holes near the fingerprint sensor. Around to reveal its back, you will immediately notice a large camera bump. Aside from the bump, the rear is home to afew more intersting design and hardware features. Thin strips of back glass occupy the phone’s top and bottom. 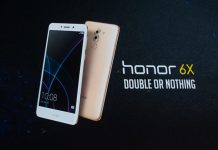 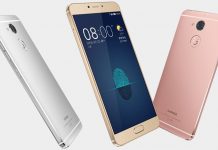