MirchiTech.com
Home How To How to Use Windows 10 Operating System And Information, Features, About

Windows 10 is a personal computer operating system developed and released by Microsoft as part of the Windows NT family of operating systems. It was officially unveiled in September 2014 following a brief demo at Build 2014. The first version of the OS entered a public beta testing process in October, leading up to its consumer release on July 29, 2015. Windows 10 introduces what Microsoft described as “universal apps”; expanding on Metro-style apps, these apps can be designed to run across multiple Microsoft product families with nearly identical code‍ ‌including PCs, tablets, Smartphone’s, and embedded systems, Xbox One, Surface Hub and Mixed Reality.

The Windows user interface was revised to handle transitions between a mouse-oriented interface and a touch screen-optimized interface based on available input devices‍ ‌particularly on 2-in-1 PCs; both interfaces include an updated Start menu which incorporates elements of Windows 7’s traditional Start menu with the tiles of Windows 8 Operating System.

Are you a mac OS Sierra or a Windows 10 person? Find out here

This release is a milestone for the ‘ Windows as a Service ‘ process that Microsoft is using to develop Windows 10. Last year’s November Update polished the release version of Windows 10, while this release continues that process, concentrating on the daily features you likely use the most, including some useful refinements to the Start screen and Action Center interface. But it also introduces some brand new features like the Ink Workspace.

The Edge browser has matured quickly and gets support for extensions, and the key UWP apps like Mail, Groove and Skype have also improved significantly. Cortana is gaining more features and Windows Hello is more reliable, as well as ready for apps and websites that support the new FIDO 2 specification that is bidding to replace passwords with biometrics. Improved browser security is a major plus.

Performance is improved from the already impressive speed of the release version of Windows 10 booting your PC is a second or so faster on SSD-based systems. and battery life has improved on laptops. especially if you’re using the Edge browser. The new Battery Saver option that appears when you click or tap the battery icon also maximizes battery life.

On the other hand, those uncertain about Windows 10 won’t find solace in the fact that Anniversary Update only lets you roll back within 10 days to save on disk space, or the fact that.windows 10 is a good battery life is good. like any new release, there are problems. including some systems with SSDs freezing, and the well-document problems with webcams that won’t be fixs until another update arrives in September.

Windows is More Than Just an OS, Windows 10 iso Download

Microsoft believes the future of Windows is as a platform for all.  That’s why Windows 10 is no longer just an operating system for 32 and 64-bit PCs. It also runs on ARM chips as Windows 10 Mobile for Smartphone’s. That’s thanks to the OneCore foundation of Windows. 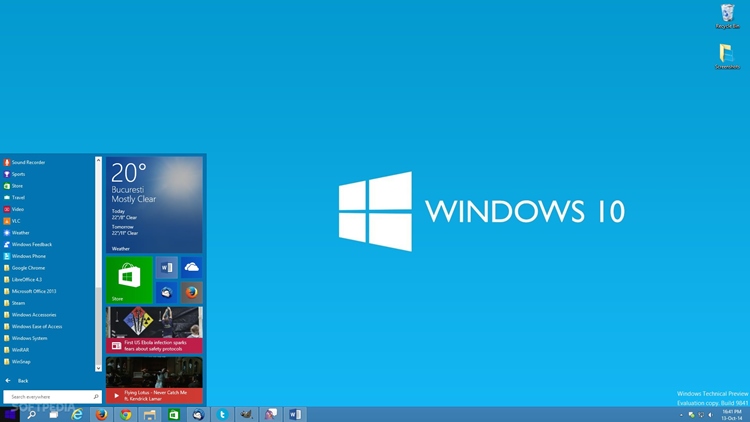 Note that we’ve published a distinct Windows 10 Mobile review here, for those of you who want the full lowdown on the OS from a Smartphone standpoint.

PCs with Windows 7 and 8 can upgrade to Windows 10. If you have a device with Windows XP or Windows Vista on it, you’ll need to do a clean install. You’ll lose a few features when you upgrade; most notably, desktop gadgets from Vista, and Media Center.

Even though the free upgrade version of Windows 10 is no longer available. Microsoft stress that those updating during the promotional period will be able to use. Windows 10 at no cost for the “support lifetime of the device”.

When you upgrade, you’ll get the appropriate version – see the Windows 10 versions section directly below.

Windows 10 is available in seven versions. These are: Home, Professional, Enterprise, Mobile, and IoT Core. There’s also a new Mobile Enterprise version, as well as the Education flavor. Windows 10 Mobile and Mobile Enterprise are predictably for small screens less than 8-inches in size.

Home includes game streaming from Xbox One and other consumer features like Cortana. Windows Hello for logging into your PC via a fingerprint scanner or your face.

The Pro and Enterprise versions come with security and management improvements. Windows 10 also has a completely new approach to licenses. Both can join a domain.

Enterprise adds group policy Direct Access for connecting without a VPN, AppLocker for white-listing apps and BranchCache for sharing downloads. Enterprise also has an option that doesn’t get changes. For more on this, check out: What Windows 10 means for the enterprise. That means organizations can integrate students’ own PCs with their own.

Now that the first year of free upgrades is finish, the price is the same as if you weren’t eligible for the upgrade program. those running a Windows operating system older than Windows 7 meaning that Windows 10 Home costs $119 and Windows 10 Pro is $199 per license.

There is an option for Windows 10 Home users who want to upgrade to Pro, but it isn’t cheap they will have to pay an additional $99 (£65, AU$130) for the Windows 10 Operating System Pro Pack.

Important Features Of Payment Bank You Should Know About This 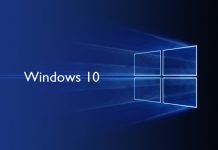 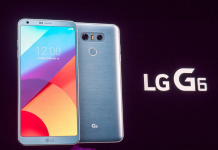