Xiaomi Mi LED Smart TV 4 Review – Xiaomi has been in India since 4 years and became the favorite of so many tech lovers in a short while. Recently, the company has managed to sell MI TV which is a feature packed appliance at very affordable rates. Currently, it has not been launched in Indian subcontinent and is primarily available in China.

The 55 inch 4K resolution television is priced at INR 39999. Xiaomi clearly claims that the television set has more features than rest of all the counterparts floating in the market. 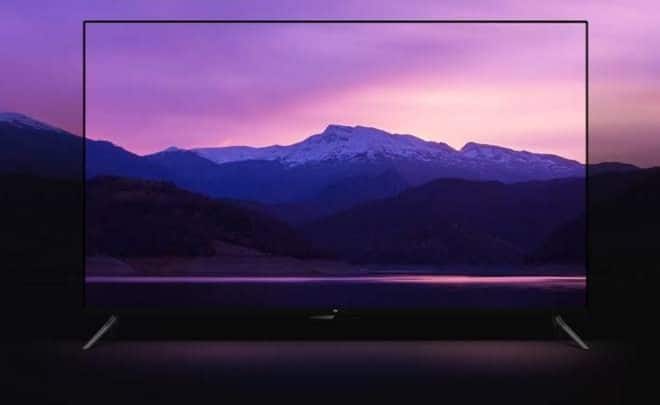 The Xiaomi Mi LED Smart TV 4 is one of the best looking televisions launched till date. We can clearly see that Xiaomi has invested a considerable time in designing the aesthetics and integrating the specifications. The very slim television is just 4.9 mm thick. It has a slightly thick bottom so that it can be easily placed on a base.

3 HDMI ports and Dual USB port allow you to get entertained with a reliable Ethernet port and AV input connectivity option. Also, the smartphone is blessed with Wi-Fi connectivity and Bluetooth. It has bezel-less display so that you do not focus your attention anywhere else apart from the television. 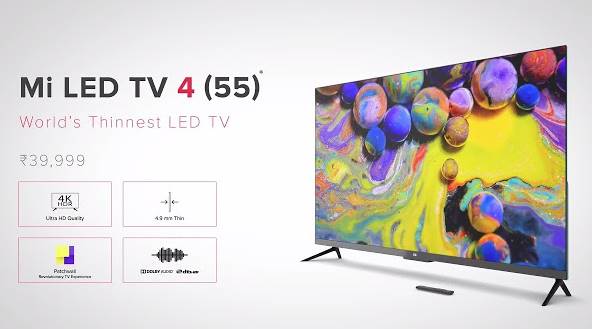 The 54.5 inch display has refreshing 60 gigahertz rate along with 6000: 1 color contrast ratio. The capacitated television can produce more than 1024 colors instead of an ordinary television set that can provide you only 256 color options.

The beautiful light in weight remote comes with limited buttons and is supported by AAA batteries. The Xiaomi Mi LED Smart TV 4 is connected with remote control through Bluetooth connectivity. Therefore, you don’t have to place your remote particularly before the television to make it work.

The company also gives MI IR set top box add an additional controller with a television set. Users are required to attach the box and TV through a cable. Users can use the mi IR set top box instead of remote controller to manage the workability of the television.

The 64 bit quad core AMLOGIC T968 chipset clocked at 1.8 gigahertz offers much more than you can imagine. With 2 GB ram and 8 GB internal storage, the phone is supported by 6.0 Android operating system. The Xiaomi Mi LED Smart TV 4 runs on patchwall which keeps the content upfront and does not  requires you to hunt for anything.

Users can stream several television contents through the MI application. It supports Hungama play, would, voot kids, Sony live and various other television channels that have over 500 hours of content. The interactive user interface and thumbnails makes the television highly subtle and appreciable. 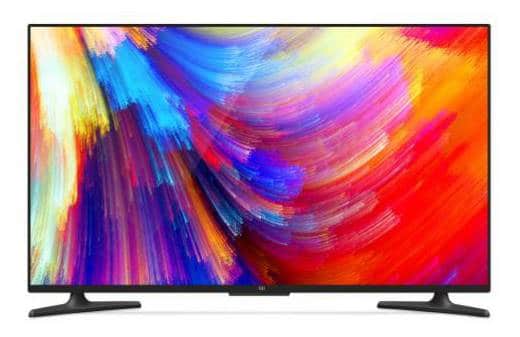