Hey there welcome Mirchitech. And here i want to share Xiaomi Redmi Note 4 to be available offline price start at Rs 11,499. Xiaomi recently launched Redmi Note 4 in India. The phone has been retailing via flash sales on Flipkart and Mi.com. Today, the company has announced that the Redmi Note 4 will also be available in over 1,500 offline stores in the in north. over 700 large format retailers (LFRs) including Sangeetha, Poorvika, Lot Mobile and Big C across the south.

Xiaomi has started taking pre-orders for the Redmi Note 4 from March 14th – 17th across the LFRs. where it will be available starting March 18th. Pre-orders for mom-and-pop offline stores in Delhi. Jaipur and Chandigarh begin today and go on until March 21st, and sales begin on the 22nd. 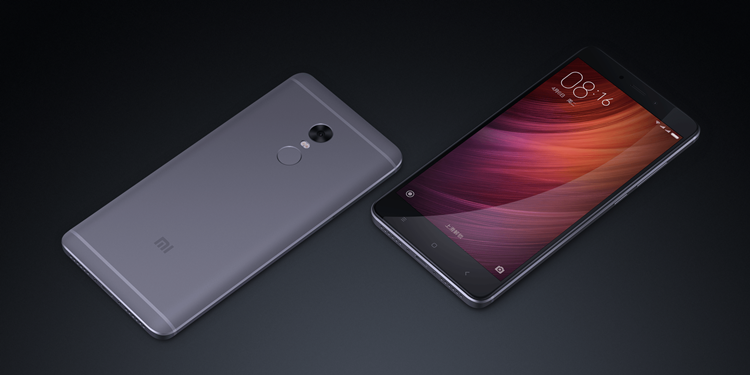 Redmi Note 4 which was available for purchase only through flash sale till date will now go on sale via offline channels as well. The Chinese tech company has announced that the Redmi Note 4 will be available in stores from Saturday, March 18.

Xiaomi’s Redmi Note 4 Smartphone recently crossed 1 million units shipment in India within 45 days. The company has confirmed that the Smartphone will be up for pre-order service in North region and large format retailers (LFRs) across South region. The Redmi Note 4 Smartphone will be available for pre-order across LFRs from March 14 and March 17 and across offline stores in Delhi, Jaipur and Chandigarh from March 16 to March 21.

“We spent 2016 building strong operations in our offline distribution and paving the way to bring innovation in our offline model. We started this with our direct to retail model, and with the introduction of pre-order, we are extending our innovation to everyone,” Vipin Raina, Head – Offline Sales, Xiaomi India said.

To recall, the Redmi Note 4 was launched in India back in January this year. The Smartphone went on sale on January 23 via company e-commerce site Mi.com and the online retail store Flipkart. The Redmi Note 4 (Review) is available in three storage variants. 2GB RAM+32GB storage model which comes for a price of Rs. 9,999; the 3GB RAM+32GB storage version costs for Rs. 10,999 while the 4GB RAM+64GB storage variant comes with a price tag of Rs. 12,999.